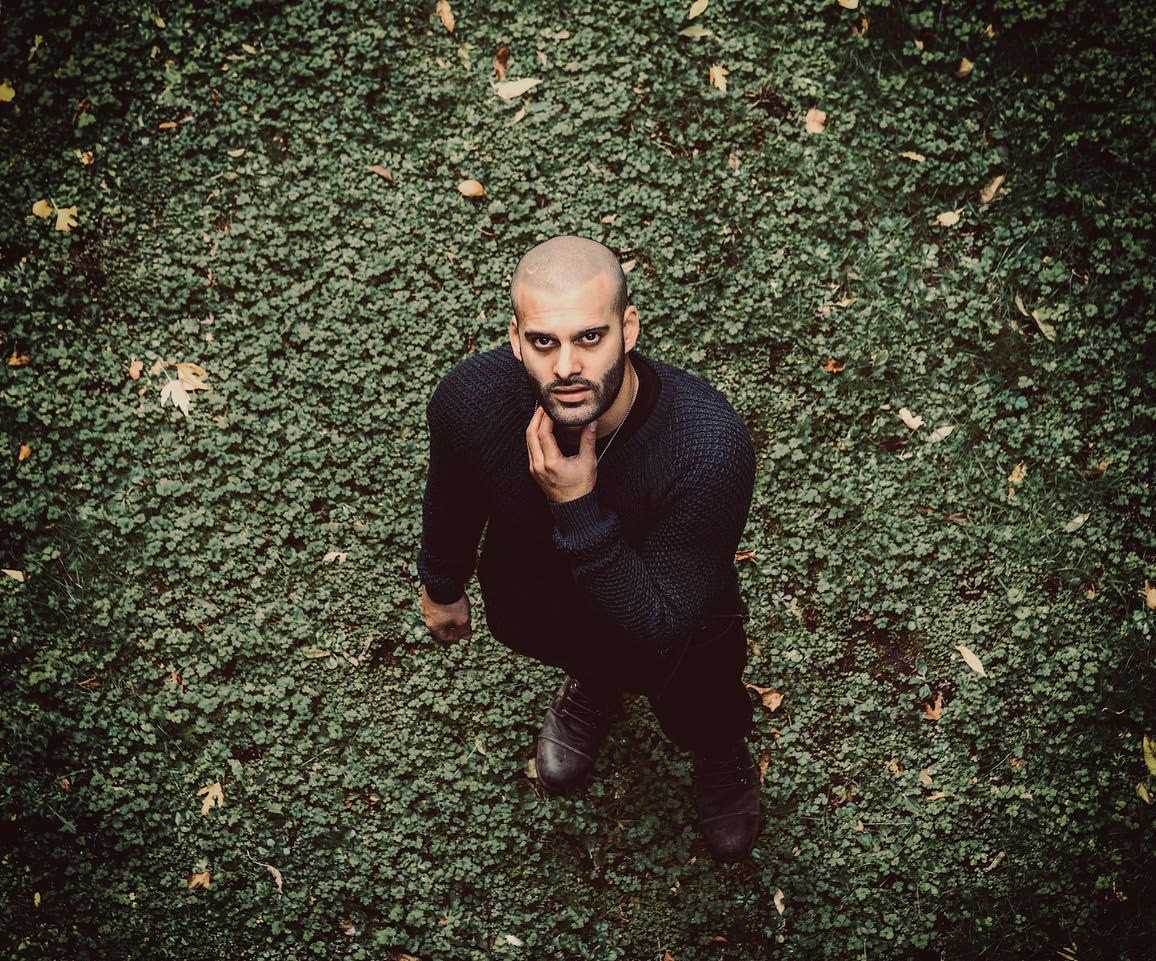 South London’s alternative folk-pop artist Sam Winston has made a return after a four-year wait, shifting his music on the new track Damaged Goods to a more stripped back and intimate effort, accompanied with a music video that hones in on the worlds collective cabin fever.

Now focusing on a more delicate arrangement, the song utilizes the fast plucking of an acoustic guitar and piano chords to layer nicely underneath Winston’s exposed yet spirited vocals. Self-produced in his own studio, Damaged Goods sees a break away from the grandiose of the singers first album, now writing lyrics about being vulnerable and trying to bring about positive change.

Written last year during hard times, Sam says that the lockdown was the driving force behind releasing the track now. “Last year the song was mostly about my own personal struggles and the pain I was in; where I felt like I was losing my voice. Then this year shone a whole new light on the song, and I could see how it could relate to other people’s pain, and there was my reason to get it out”

His first release since 2016’s release of The Fire and The Icicle, the new single’s music video plays on the concept of claustrophobia and anxiety that so many people can relate to. Winston explains how “We had to be really inventive when it came to creating atmospheric moods around the house and I think that in itself ties into the claustrophobia of the song and the claustrophobia of lockdown.”