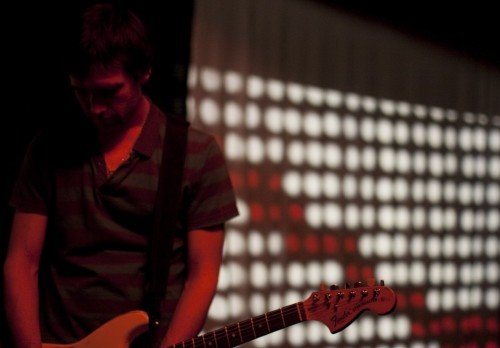 On the remix Thom says: “Remixing is a hobby I’m becoming more and more interested in. Manipulating sounds on the fly is kind of similar to playing live drums, you can work around the sounds making new ones and that’s pretty exciting.

With this track the stems gave me a huge pallet of ideas to work from making it fairly easy to get started which doesn’t always happen. I love the vocals, they remind me of minimal techno/dubstep tracks which is why my remix ended up the way it did, it felt right to give a pulse to the vocal.”

Listen to the original track: