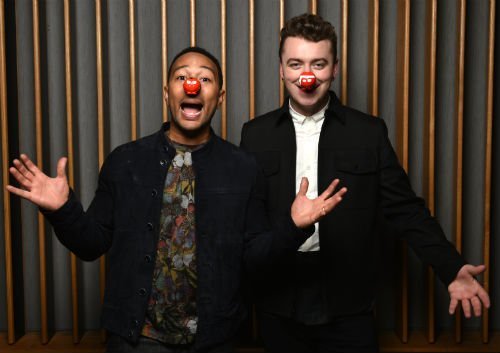 Sam and John will perform the ballad together for the first and only time on Comic Relief – Face the Funny on Friday 13th March on BBC One, where their special one off performance will be broadcast live from the London Palladium. 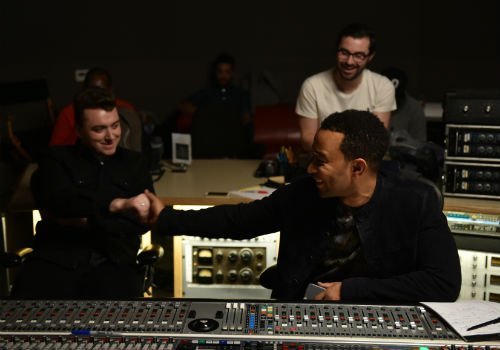 Sam Smith said: “Lay Me Down holds a very special place in my heart, not only did I perform it at the Brits I’m now going to perform it live on the Red Nose Day show with the extremely talented John Legend which is so exciting. I recently visited a Comic Relief funded project in my home town which supports the young LGBT community in London, I’m extremely proud that my single will help raise money for projects like this and many others in the UK and across Africa.”

John Legend said: “Sam is such a talented artist. We’ve been looking forward to working together for a while now. I’m so glad we could collaborate on such a great song and for such a great cause.” 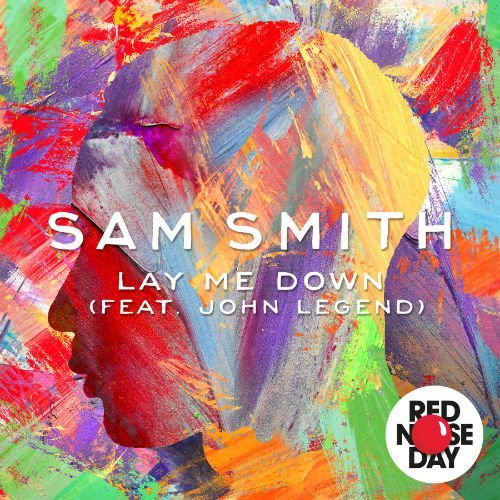 The pair recorded the track together in Los Angeles, earlier this year. The single is produced by Jimmy Napes and Steve Fitzmaurice and was written by Sam Smith, James Napier and Elvin Smith. Universal will donate 100% of its profits from the sale of the single to Comic Relief.