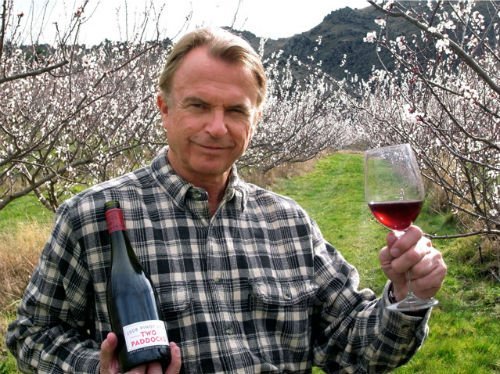 HOLLYWOOD star Sam Neill stepped on to the film set this month of his latest thriller Backtrack. And producers this week released the first production still of the Omagh born actor alongside New York co-star Adrien Brody.

According to producers the story “follows a psychologist whose life is thrown into chaos when he discovers his patients are all ghosts of people who died in an accident twenty years prior.” 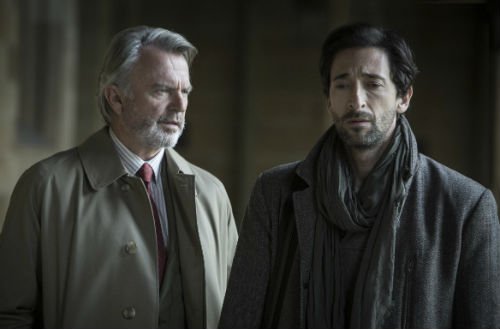 The supernatural thriller began production recently with writer-director Michael Petroni, best known for directing The Chronicles of Narnia: The Voyage of the Dawn Treader, an adaptation of a book from Belfast writer CS Lewis’ Narnia series.

Filming is currently on location in Sydney, Australia and will move to Central West region and New South Wales towards the end of the month. The film is set to wrap mid-February and is believed to be due for release late this year or early 2015. Meanwhile Sam, 66, is enjoying his latest business acquisition inbetween filming.

An avid wine connoisseur, Sam added a fourth vinyard to his ever increasing portfolio. Earlier this month he closed the deal on the Desert Heart Vineyard in Bannockburn, Central Otago, New Zealand adding to his portfolio including the Two Paddocks vineyard in the same region. 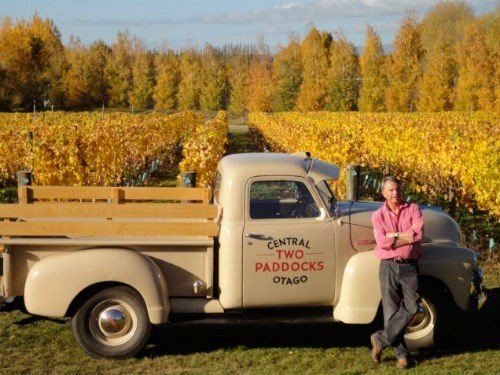 Speaking of the purchase he said: “This is a departure for us: all three of our other vineyards we established from scratch starting in Gibbston in 1993. Desert Heart is not only a site under full production, it already has a proven track record.” 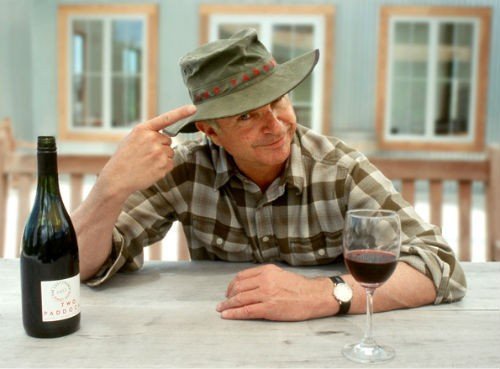 And back in the world of film Sam has a jam-packed year on the promotional trail in 2014.

Due out in time for the Brazil World Cup in June he stars alongside Tim Roth and Gerard Depardieu in F2014, a football film surrounding the life of FIFA president Sepp Blatter.

The actor will also star alongside Pierce Brosnan in the comedy drama A Long Way Down (due for release in March) where four people meet on New Year’s Eve and form a surrogate family to help one another weather the difficulties of their lives.

And if that isn’t enough Sam will also hit the big screens in a lead role alongside Michael Sheen, Ioan Gruffudd and Lena Headey as Otto Lugar in the family action fantasy The Adventurer: The Curse of the Midas Box.