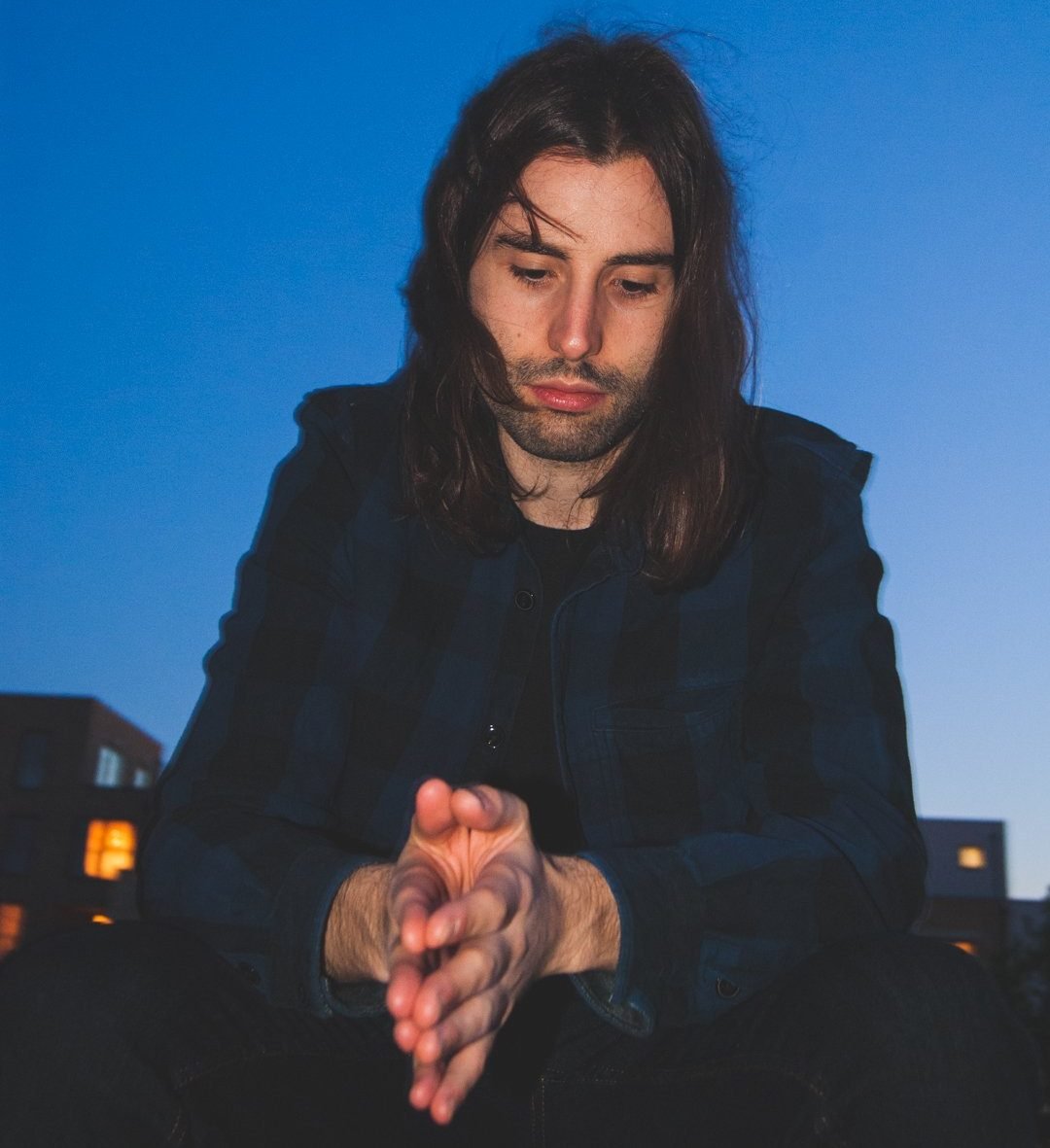 "There was one time as a teenager that I left home thinking I would never come back. This song was all I listened to that night."

Mastered at Abbey Road Studios by Oli Morgan (Bastille) and produced by Sam alongside producer Oz Craggs (Neck Deep), ‘SODA’ is an invigorating rock track about the struggles of internet addiction and nihilism.

An accompanying action RPG game built with Unity is also being beta tested as part of the release touching on themes related to the single. It can be accessed by scanning the QR code from the music video or the cover artwork for the single and is planned to feature infinite randomised levels with philosophical questions for each one.

This is a blast! Meteora by Linkin Park was the album that made me first fall in love with metal and music in general. Probably the most influential album of my life.

System Of A Down – Lost in Hollywood

This is pure perfection, an eternal song.

Simply magical, one of my favourite songs from Stadium Arcadium.

There was one time as a teenager that I left home thinking I would never come back. It was a late snowy night after I had a massive argument with my parents. This song was all I listened to that night.

The Offspring – The Kids Aren’t Alright

A classic that never gets old. The Offspring has been one of my biggest inspirations as a songwriter.