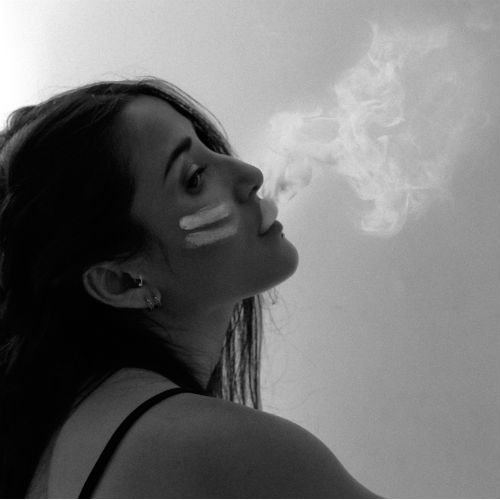 Brighton-based exciting songstress Salt Ashes, aka 22 year old Veiga Sanchez, releases her second single ‘If You Let Me Go’ via Radikal Records on October 20. Written and produced while sleeping on floors between Ibiza, New York and Berlin, it takes in her obsession with Giorgio Moroder’s blend of disco and epic dark atmospheres…

Can you tell us how did you come up with the name Salt Ashes?

I saw the two words scratched into the side of an old wooden boat on Brighton seafront and instantly fell in love. It grew inside me for a while and eventually developed into what I thought was the best representation of me as an artist.

Your new single “If You Let Me Go” was written and produced while sleeping on floors between Ibiza, New York and Berlin, please tell us more….

I’ve made lots of friends in a ton of different places around the world and as a big soundcloud user a lot of these friends are producers and music makers.
It’s fun and inspiring to experience the excitement and energy of different cities and people so I’m always scribbling down ideas those situations. Those relationships and experiences culminate into the dark twisted urban fairy tales that glue my music together, I guess. 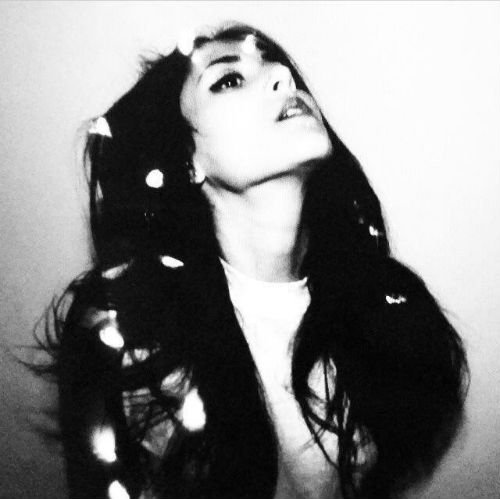 Do you remember the first time you heard the music of Giorgio Moroder?

Absolutely. When I was younger I first heard “I Feel Love” by Donna Summer on a mixed CD and was instantly fascinated by it. It has this dirty, electronic punch to it that made me want to move and shake my head and then all of a sudden this serene vocal just flies over it. So I felt this mix of emotions when listening. I didn’t learn until much later that it was produced by Moroder and that’s where my journey with him began. His records made me want to move and produced this ignition inside of me to write and make music.

Can you tell us 5 things we must know about Salt Ashes?

‘Must’ might not be appropriate here but…
I almost never wear anything else but black.
I love dancing and throwing myself around my kitchen, music blaring and pissing off my neighbours.
My favourite drink is whiskey + ginger ale.
I feel empowered and sexy wearing anything with a big hood.
I write best in the dark, when the world has f**ked off so my mind can scream out. I want my shows to make people want to close their eyes and dance themselves into their fantasies, so that’s what I aim for. When I go and see live music I want dynamics, fire and I want to feel that itch that you can’t explain within you that makes you unsure if you want to laugh, dance, cry or shout.
My next show is at Audio in Brighton on 22nd October so I’ll be working hard until then to achieve that.

At the moment it would be Jungle. I’m slightly obsessed and would love to see what concoction we created together.

My influences are forever changing with my mood or whatever is happening in my life. But right in this moment I can say…
Musically Aphex Twins, Daft Punk, Change, Eskimo Twins
Non-musically Stanley Kubrick, Martha Graham, John Alton and the William Burroughs novel Naked Lunch.

Writing more, performing more and generally trying to share my music with anyone willing to listen. As for singles, EPs and album, I like to just run with the moment and try not to plan too far ahead at this stage. Running’s good for you.