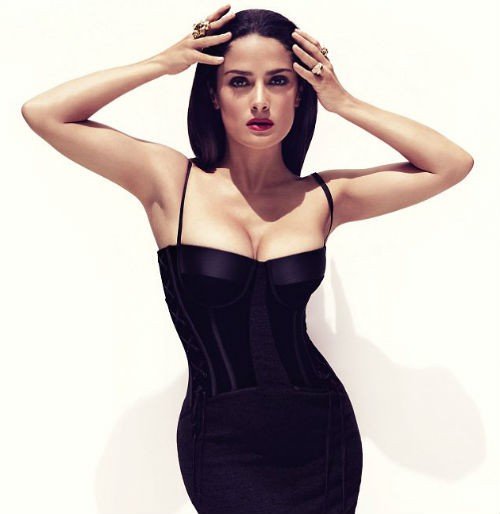 Starring on her first UK Bazaar cover Salma Hayek discusses movies, motherhood and the beauty of a woman’s body with Bazaar’s Stephanie Rafanelli.

The Mexican beauty said: ‘The worst thing you can be in Hollywood is a woman and over 40. On top of that, I have an accent, am dyslexic, short and chubby. You name it I have it, but I am here. I must be the luckiest girl in the world to be working’. 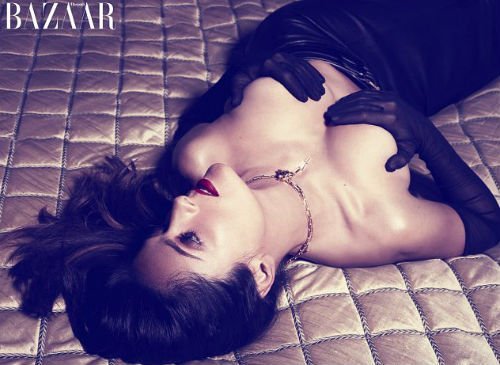 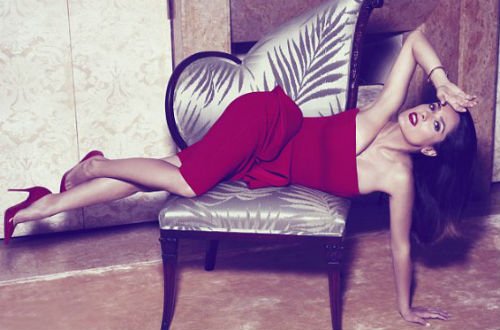 Playing a strong and powerful woman is second nature to Salma.

As the first Mexican actress to be given a leading role since Delores Del Rio in the 1920s, it is clear to see that she has fought hard to get to where she is today.

After being told that ‘no audience would pay to see an actor, however talented or beautiful, who sounded like their maid’ in ’90s Hollywood, she has gone on to become an Oscar nominated actor, human-rights spokeswoman, and Golden Globe nominated film executive.

Not to mention Oprah Winfrey describing her as ‘one of the smartest women I’ve ever met.’

Read the full interview in the November issue of Harper’s Bazaar on sale now.
harpersbazaar.co.uk