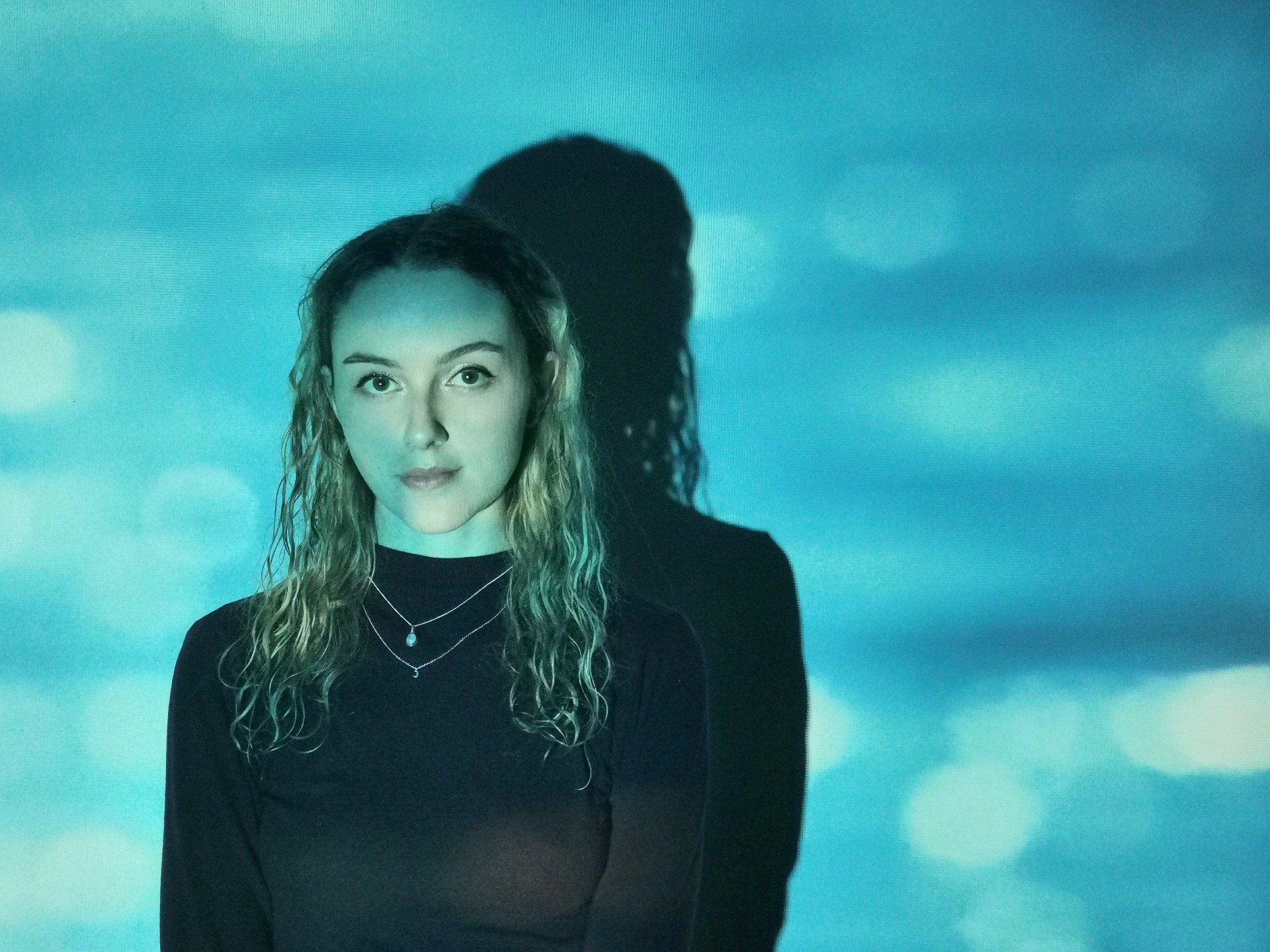 From her four-part element-themed project

Sally Robinson has released the Final A-side/B-side from her four-part element-themed project. With this release completing the project, Sally Robinson’s songs have now been heard in some of the most remote environments around the world. The list includes onboard the International Space Station, at scientific research facilities in both the Arctic and Antarctic, Scientists working for Kākāpō Recovery in New Zealand (an organization working on three remote, predator-free islands to help recover the nearly-extinct Kākāpō population), conservationists inside the Amazon rainforest, by scientists at volcano monitoring stations, such as Montserrat, Anchorage, and Yellowstone, by the director of Aquarius Reef Base (the only underwater scientific research laboratory in the World), and onboard scientific research ships, including the RSS Sir David Attenborough.

The project comprises a set of four A-sides/B-sides, each representing a different element – Air, Earth, Fire, and now, finally, Water. Opening Water EP track Octopus was written from the perspective of a fish being chased by an octopus. Frenzied, fervent, and fast, it grows with each breath as it brings you to the ocean floor. In contrast, the B-side, Late September Rain, is its calm, quiet counterpart. Reminiscent of Bon Iver, Jose Gonzalez, and The Staves, it was inspired by the calm feeling of watching rain drip down the window on a cold evening. She’s an immense talent!