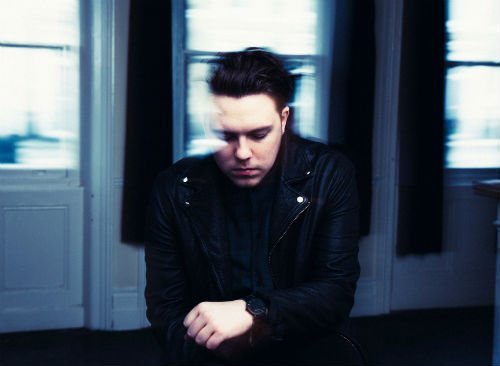 Saint Raymond – Nottingham-born 19-year-old Callum Burrows – shares the video for his new single ‘Come Back To You’. The upbeat and catchy indie-pop tune is released on April 19 via Asylum Records.

The video features This Is England’s Thomas Turgoose and a good bunch of street-cast people, in a cab after a night out in Manchester…

Saint Raymond will headline London’s Shepherd’s Bush Empire (May 29) and Dot to Dot Festival (22-24 May). He has also been confirmed for the likes of T In The Park, Live At Leeds.