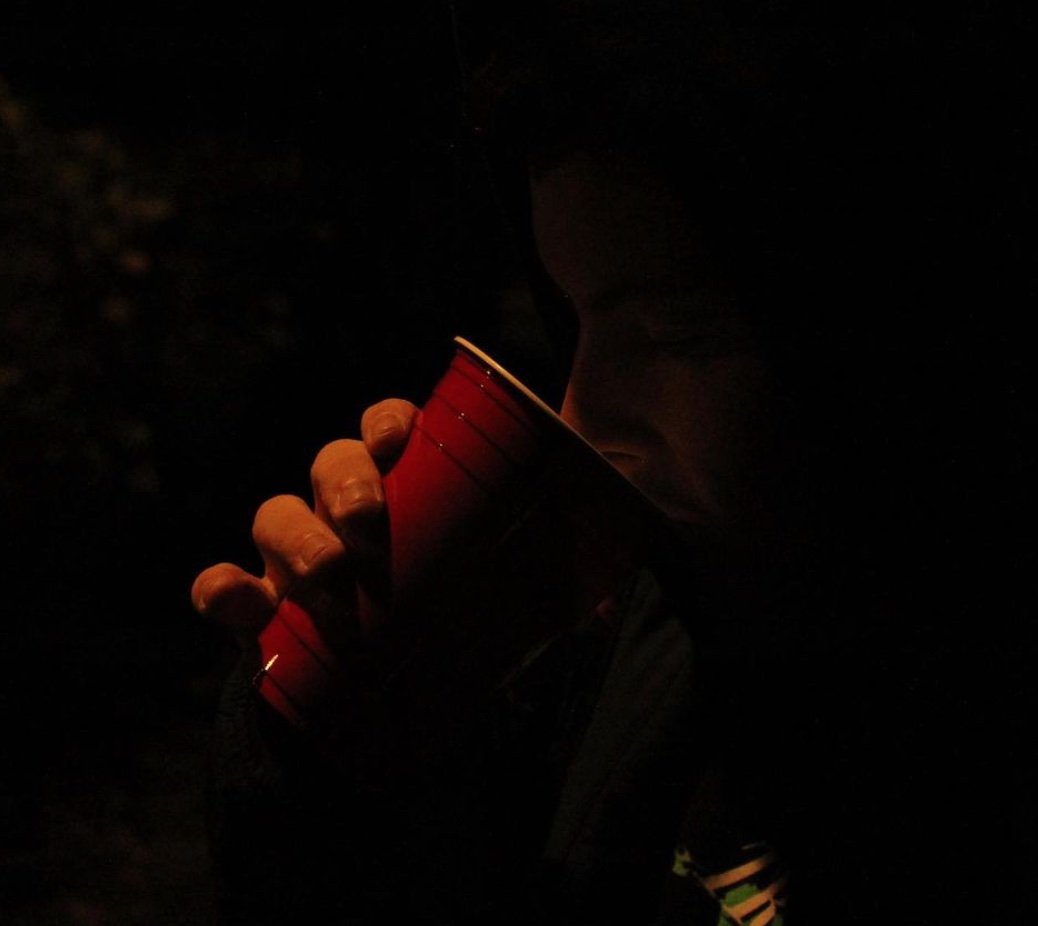 Starting from scratch and making yourself known is always a challenge, especially in the music world, but Saint K X ET have managed to carve their way through the hip hop scene with ease. The Nottingham pair met in school and after some considerable time apart, it seems that they have finally joined forces and the results are impressive. It’s hip hop with soul, and a message that really drives home. Made Us delves into how one half of the group, Saint K, went on a trip to Malta and unlocked a feeling of realisation that this is exactly what he needed to hone his craft.

From January 2020 onwards, they have made their mark in the local scene, with airplay on BBC Introducing among others, as well as gaining plenty of attention elsewhere. The plan will be to finally hit the live circuit once normality resumes, and this hypnotic hip hip blend will certainly turn a few heads when that time comes around.