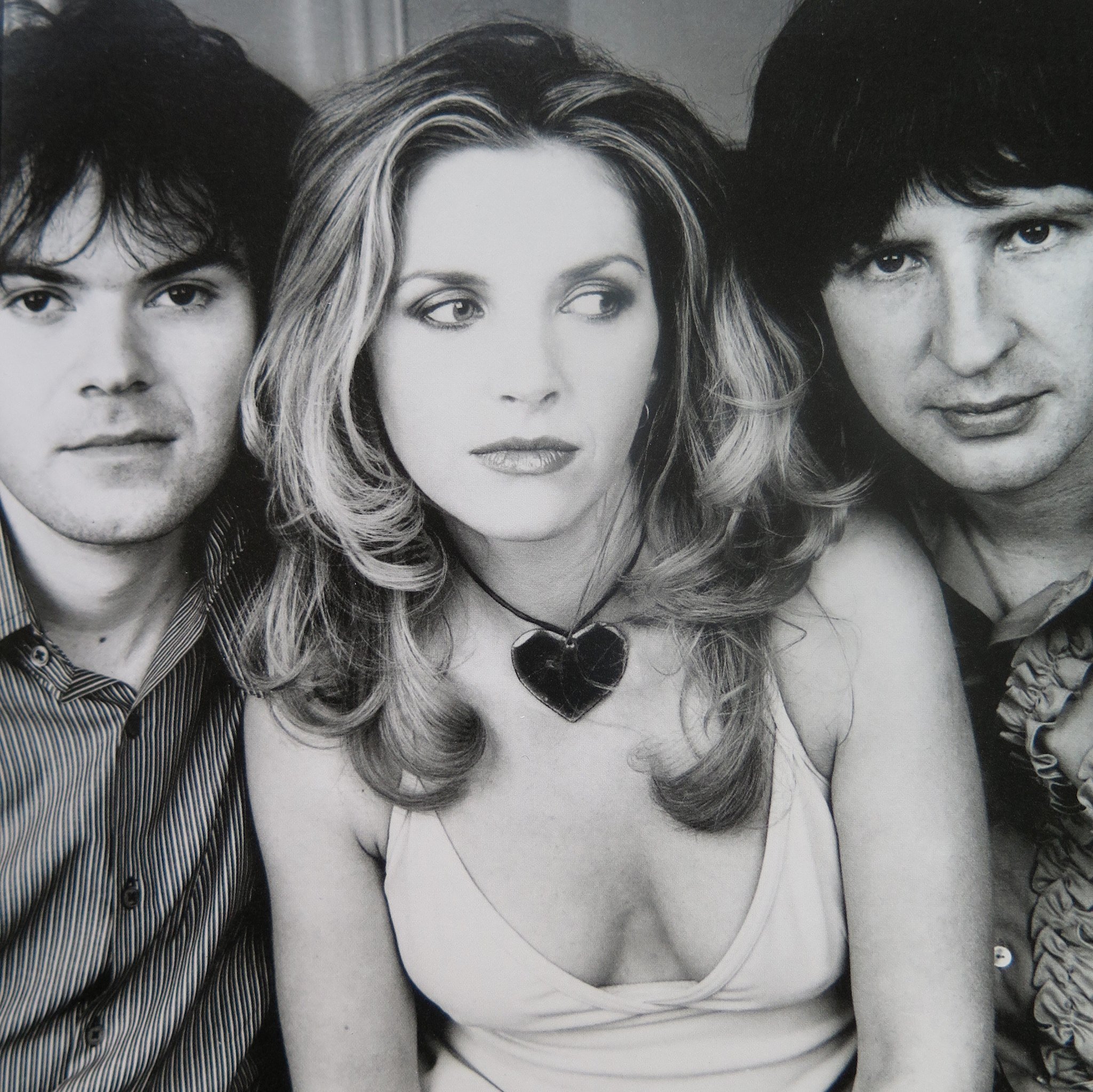 Saint Etienne, who released their critically acclaimed 10th studio album, I’ve Been Trying To Tell You in September, share details of their Christmas single, Her Winter Coat, due for release 10th December on Heavenly Recordings. The track features on a 4 track EP of brand new recordings.

The single, which goes on pre-sale today from 11am via the band’s online shop – https://saintetienne.ochre.store is accompanied by a beautiful new video by Alasdair McLellan who also directed a sumptuous film for the album. Watch the video below:

Speaking about the video, Alasdair says:

“When I first heard ‘Her Winter Coat’, I thought it sounded really dreamy, otherworldly and magical. I was keen to shoot the video as a vague continuation of the film ‘I’ve Been Trying To Tell You’, and carry on the narrative of three characters from the film, and then also set it in Scotland as that’s where that film ends.

I’ve always loved the Western Isles in Scotland and also the ferries that take you from one island to the next. Particularly the ferry from the Isle of Mull to Iona.

Iona is such a beautiful mystical island, so I wanted to tell the story of a girl running away from her troubles on the mainland and escape all the way to Iona on a spiritual journey to give herself some time to think. Just like in the song.”

Due to current (impossibly long) lead times on pressing vinyl the single will be released as a four track CD EP plus two flexi discs – in Christmassy green for ‘Her Winter Coat’ and red for ‘A Kiss Like This’. All three will be available to buy individually or as a bundle and all proceeds from sales will be donated to the The Trussell Trust who do amazing work preventing hunger across the UK (www.trusselltrust.org)

The tracklistings of the formats are as follows:

We love Christmas, as you probably know, and it feels like it’s been a while since our last really Christmassy Christmas record. But I think Pete has done a properly beautiful, icy, frosted, festive job on ‘Her Winter Coat’. Alasdair’s film for it is the icing on the yule log. I hope you love it as much as I do. We’re really looking forward to playing it live!

To complement ‘Her Winter Coat’, Sarah and Gus Bousfield have come up with the incredibly catchy ‘A Kiss Like This’, laden with swirling hibernal synths, and for a touch of Cold War frost we have the brooding melancholy instrumental ‘Lillehammer’ to complete the package. Hope you love ’em all!

Currently out on the road on a UK tour, the remaining list of dates is as follows:

Finally, a BFI Blu-Ray edition of Alasdair McLellan’s film for I’ve Been Trying To Tell You. Is being released on December 6th which features extras including new films for:

It also includes all three original trailers for I’ve Been Trying To Tell You, a 29 minute interview with Bob Stanley and Alasdair McLellan about the making of the film hosted by Stuart Brown of the BFI and the original Marc Jacobs Daisy commercial featuring Nothing Can Stop Us which served as a catalyst for the collaboration.