Guests sailing the waters of northern Sardinia on the romantic tall ships of Star Clippers next summer may be lucky enough to catch a glimpse of the company’s own dolphin, a young male aptly named Clipper. 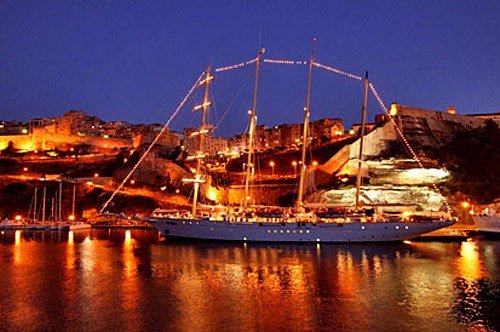 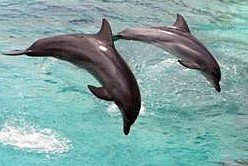 Clipper is known to have been born in August 2008 and was first spotted swimming in the region with his mother the following month.

He was last seen in the waters off Sardinia’s north east coast on November 6. He is distinguishable by two small nicks in his dorsal fin.

In dolphin years, Clipper is still a calf and swims and hunts with his mother (unromantically named N31) and other females, Markita and Alitana, and males, Rinco and Tacca.

There are abundant bottlenose dolphins around Sardinia’s Golfo Aranci as there’s a marine fish farm there which provides easy feeding.

The Sardinia-based BDRI is a marine centre for research, education and training in bottlenose dolphin ecology and behaviour, working closely to protect the wild bottlenose dolphins that frequent Sardinia’s Emerald Coast. Naming a dolphin costs Â£150 and sponsoring it Â£128.40 a year in subsequent years.

Dolphins can live up to 50 years. The funds from these adoptions go directly to non-invasive research on the wild dolphins of the Mediterranean and the results have been widely published in the scientific press. 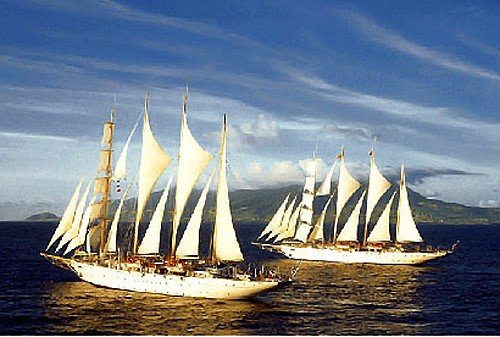 Mikael Krafft is strongly committed to conservation and adopting Clipper is just one small part of his support for environmental issues. 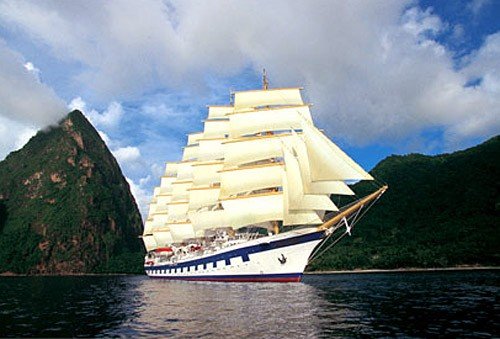 Star Clippers will visit northeast Sardinia from spring 2011 on the five Tyrrhenian itineraries of the 170-passenger Star Flyer, operating from May to October, departing Cannes and sailing to Corsica, Costa Smeralda, Giglio, Lerici and St Tropez. From Â£1,295 per person, excluding flights.
Star Clippers reservations: 0845 200 6145 and www.starclippers.co.uk