Following the platinum selling success of Soldier of Love, the wonderful Sade announces her highly anticipated return to the world’s stage. SADE will play Live at the O2 Dublin on 25 May 2011. 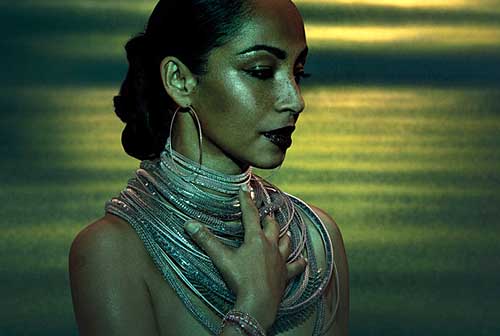 Sade will perform over 70 concerts in top arenas across the globe nextyear, in an effort to reach her vast and loyal fan base.

Their classic soundset to haunting, unmistakable vocals creates the most intimate of concert experiences in a way that only an unforgettable Sade performance can.

Sade’s last tour was in 2001 where they performed for more than 1,000,000 fans across the US.However, her Irish and British fans have waited much longer. 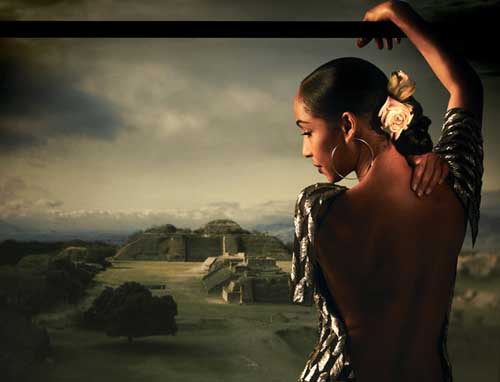 Sade will perform songs from their collection of timeless hits – SmoothOperator, No Ordinary Love – and The Sweetest Taboo as well as songs fromtheir critically acclaimed album, Soldier of Love.

Worldwide, Soldier of Love has proven to be a smash selling over three million copies.

The album skyrocketed to number one in countries including the US, Canada, Switzerland, France, Italy, United Arab Emirates, Poland, Greece, Japan, Portugal and Spain.


Known for their one of a kind timeless sound, Sade has enjoyed phenomenal success in Ireland, the UK and internationally throughout the span of their twenty-five year career.

Since the release of their debut album, Diamond Life in 1984 the band has seen all five of their studio albums land in the Top 10 on both the official Irish Top 40 and US Billboard’s Top 200 Album Charts selling a total of more than 57 million albums worldwide to date which has made Sade the highest selling British female artist of all time.

They have also been nominated for several American Music and MTV Video Music Awards and won a Brit Award Best Album for Diamond Life, and three Grammy Awards first in 1986 for Best NewArtist, then in 1994 for Best R&B Performance By A Duo Or Group for No Ordinary Love, and again in 2002 for Best Pop Vocal Album with Lovers Rock.
www.sade.com
SADE
LIVE AT THE O2, DUBLIN
25 MAY 2011
Tickets on sale This Thursday 21st October at 9am
Tickets will be fully seated 54.80, 65.70, 76.25, 86.25 Euro
On sale next Thurs 21st October at 9am from all Ticketmaster outlets nationwide, Booking line no. 0818 719 300 online at www.ticketmaster.ie
www.facebook.com/aikenpromotions