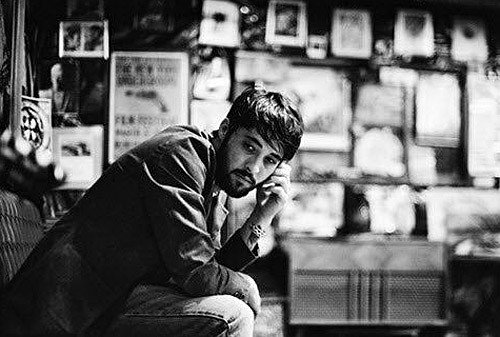 Ryan Bingham will play alongside his band mates the Dead Horses. Binghamâ€™s first record â€˜Wishbone Saloonâ€™ was self released in 2005.

In 2009 Ryan Bingham and The Dead Horses released their second album titled â€˜Roadhouse Sunâ€™, the third album â€˜Junky Starâ€™ was released on August 31st of this year. 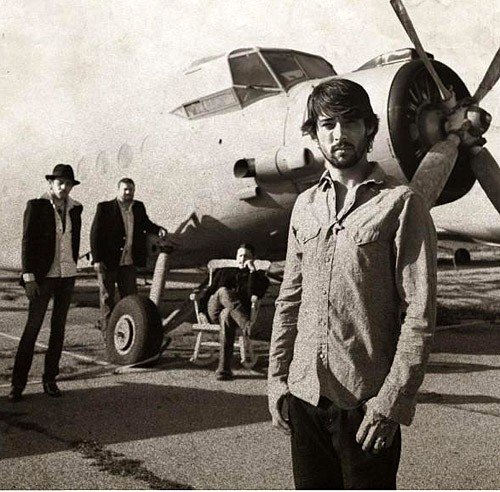 Ryan Bingham will be touring the UK in support of his new album, including Belfastâ€™s Limelight on Friday 19th November 2010.

Tickets are on sale Friday 10th September pricedÂ£10.00 plus Â£1.25 booking fee and are available at www.cdcleisure.com and Katy Dalyâ€™s bar.