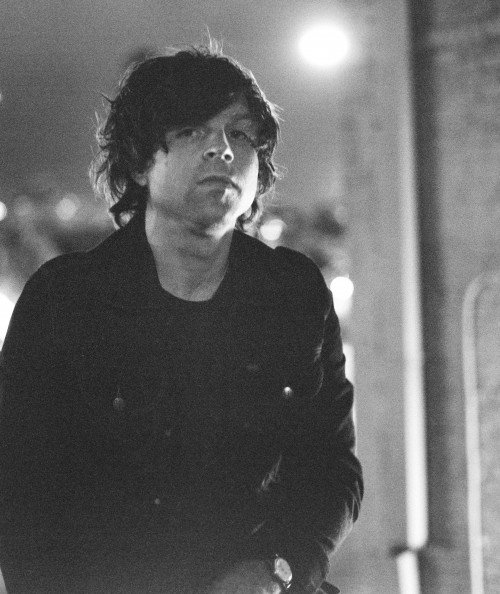 Ryan Adams released his 13th studio album Ashes & Fire last October on his own label Pax AM records. Recorded with producer Glyn Johns (Bob Dylan, The Beatles, The Rolling Stones), the album was a Top 10 hit in both the US and UK album charts.
TICKETS INFORMATION
Tickets for Ryan Adams are on sale this Friday, 20 January at 9am.
Thursday 19 April:Olympia Theatre, Dublin
Tickets priced from €44.05 inclusive of booking fee