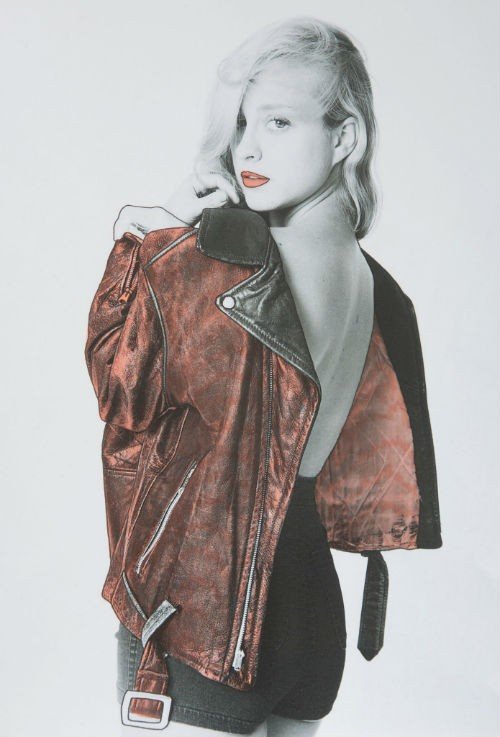 Russian Red’s – singer Lourdes Hernández – album is a beautiful display of indie pop at its best, released in 28 territories including the UK, Sweden, Australia and Japan. ‘Agent Cooper’ is a major development in the sound and artistic maturity of Lourdes. 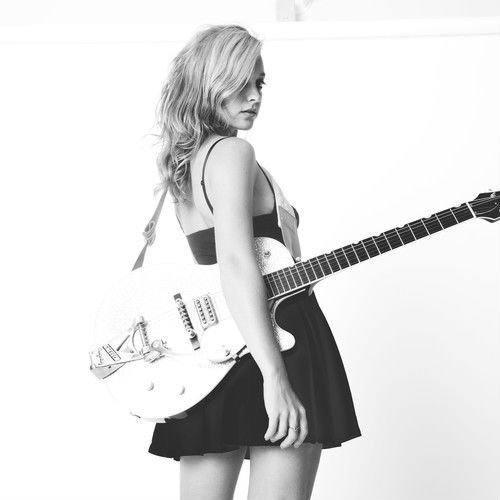 Her music has been included as part of commercials, TV series and movie soundtracks. She received a Goya Award nomination in the category of “Best Original Song” for her track in the film Habitación en Roma (2010) by Julio Medem and sung Disney Pixar´s Brave (2012) main sound track, among others…