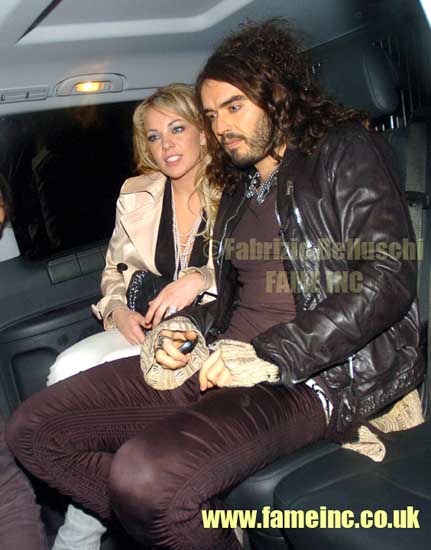 CONTROVERSIAL comedian Russell Brand and Miss Great Britain Gemma Garrett got up close and personal in a Belfast nightclub at the weekend. On Saturday night Russell appeared on stage at the Waterfront Hall in the city, the home-town of Miss GB. 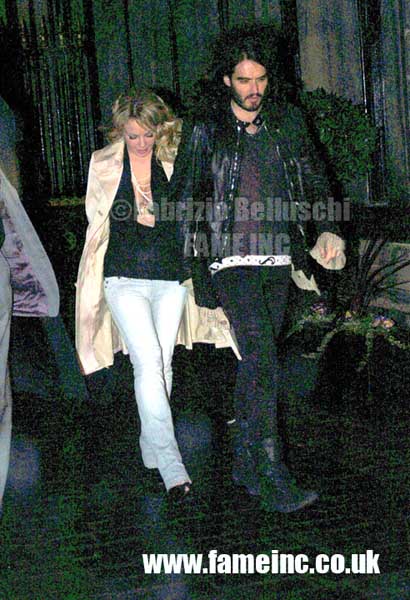 Although he was mobbed by adoring fans after the gig, it was Northern Ireland beauty Gemma who gained his attention.
According to sources Russell invited Gemma to the show where she was spotted in the audience and then asked her to join him at Ollies Nightclub in the city after the gig. 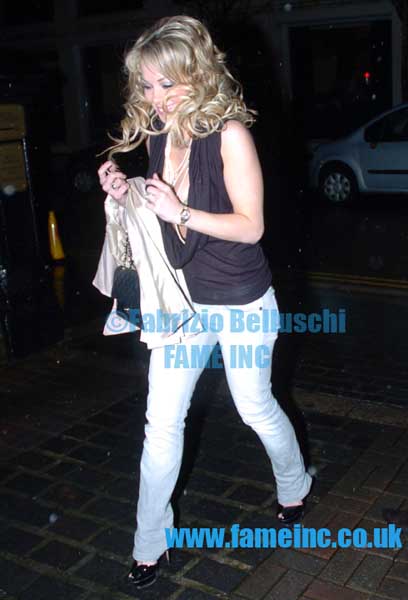 One female clubber, who watched Russell all night said: When Russell came in at first he seemed to be really into the crowd, he was coming over and talking to us and getting pictures taken. He was even flirting with a lot of the girls. Then later on a very beautiful blonde girl arrived with friends and within minutes he was completely engrossed with her. They chatted for a long time and then we all seen them kiss in the middle of the club. When I asked later on I found out she was Miss Great Britain. 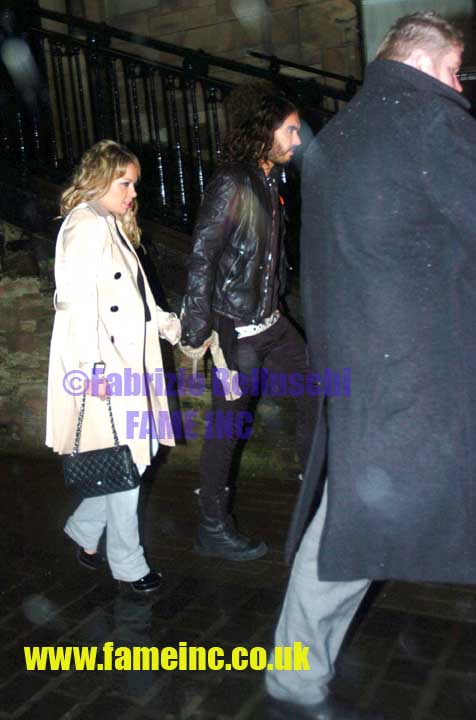 Shortly afterwards both Russell and Gemma was spotted leaving the club holding hands.
Another fan, who had been watching Russell all night, added: They looked like they were going to go home together. They got into the taxi and looked very into each other.
Recently rumours have been rife that Gemma and Russell may be dating, although neither have admitted it.
Yesterday Gemma maintained she’s not in a relationship and that the couple are simply friends adding: I’ve known Russell for about three years now and we’re just good friends. While I may have someone special in my life that I’ve been on a few dates with, it’s not Russell.
EXCLUSIVE BY TINA CALDER
EXCLUSIVE PHOTOS BY FABRIZIO BELLUSCHI©FAMEmagazine.co.uk 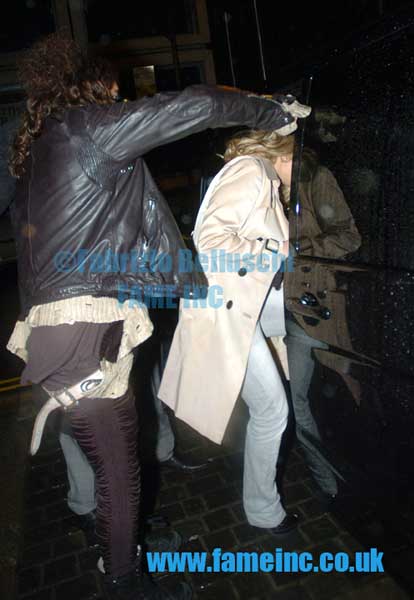