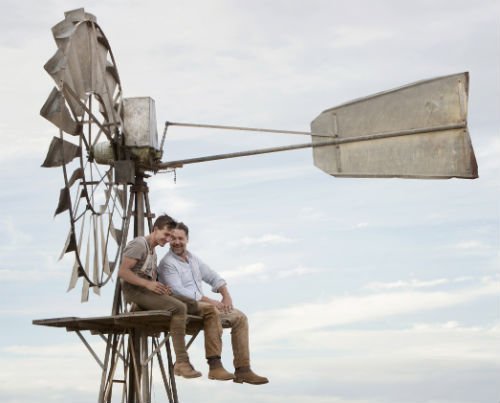 In 1919, four years after the devastating Battle of Gallipoli, a father (Russell Crowe) embarks on a journey from Australia to Turkey to discover the fate of his sons who have been reported missing in action.