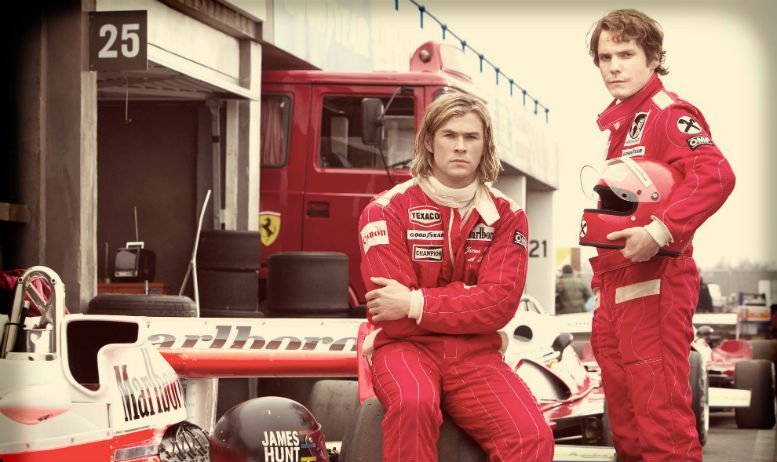 When Ron Howard’s bold Formula 1 sports drama ‘Rush’ was released in 2013, there was a great deal of skepticism as to how well it would do internationally. While Formula 1 can be considered one of the biggest sports in the world, depending on where you are, it’s also completely overlooked in some major film markets—most notably in the U.S.

While there are certainly exceptions (as seen in the country’s growing interest in football), Americans tend to prefer their own sports, and where racing is concerned, NASCAR trumps Formula 1. For this reason, many believed that even if Howard’s film was terrific, as we’ve come to expect from the accomplished director, it may not earn a reception to match its quality. 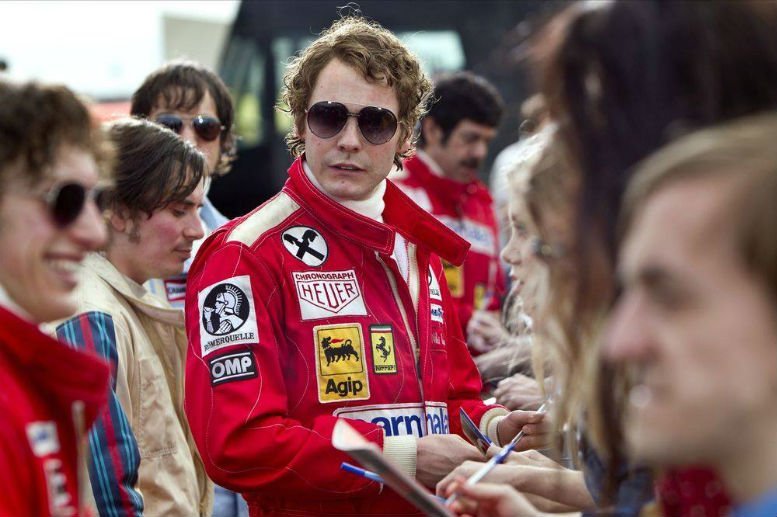 Ultimately, Howard and the producers involved with ‘Rush’ were probably more than pleased with its success.

The film earned rave reviews among critics and made more than double its budget. It was particularly popular in the UK, where it topped the box office in its second week, and in the eyes of many it immediately became the definitive F1 film, at least excluding documentaries (where ‘Senna’ still rules).

Here was a film that simultaneously introduced the exceptional Daniel Bruhl to a worldwide audience in his biggest role to date (playing indomitable champion Niki Lauda) and took Chris Hemsworth (who played James Hunt) to new heights.

It was packed with action and yet paced in a manner that prioritised character development and interaction. And it was so true to the events upon which it was based that even the real-life Niki Lauda has gone out of his way to praise it, even going so far as to lament that Hunt wasn’t alive to see it.

Yet despite all this, it’s hard to look back on 2013 and feel that ‘Rush’ was anything but drastically overlooked. 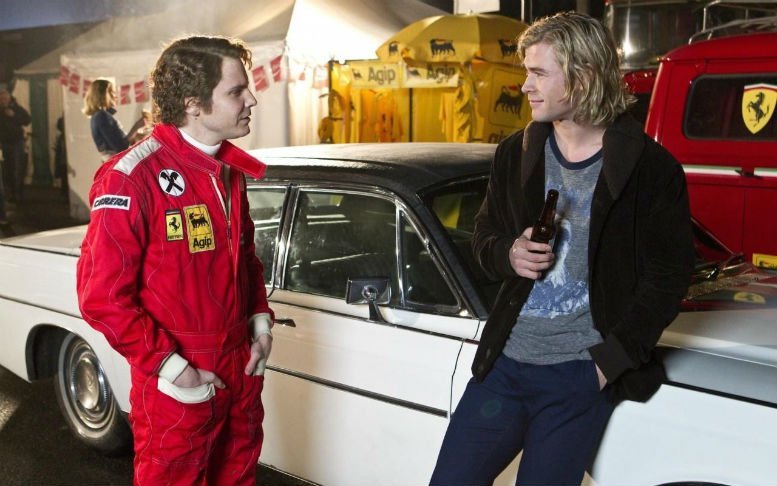 It started with the awards season that quickly followed the film’s September release.

While more than a few critics suggested, upon viewing the film, that ‘Rush’ might storm the Academy Awards and other major shows, it was largely overlooked among major nominations. Some blamed the subject matter, claiming the Academy simply didn’t buy into a film about Formula 1.

Others cited a particularly crowded field of exceptional films that came out in 2013, including ‘Lincoln,’ ‘Django Unchained,’ ‘Argo,’ and ‘Silver Linings Playbook,’ each wonderful in its own way, but all distinctly more American than ‘Rush’ as well. While the film was nominated for major awards by AACTA and by the British Academy, it just didn’t hold up to the year’s bigger headliners when it came to accolades.

Another interesting arena in which ‘Rush’ was utterly overlooked is in the gaming industry. Racing is one of the most popular genres in gaming, and in just the past few years we’ve seen numerous films inspire new racing games. The ‘Fast & Furious’ franchise has produced numerous titles, and when ‘Need For Speed’ came out based on a video game, it also inspired a sequel to said game.

Yet there was no major gaming release to accompany ‘Rush,’ perhaps in part because a gaming series with the same title already exists. In fact even in online gaming, where films often lend licensing rights to gaming companies for mini-games and arcade experiences, the name was taken.

The UK’s leading online bingo provider hosts a Rush room for quick, steady games. This game actually does employ some street graphics and calls the film to mind, but it’s not an official title based on the film. 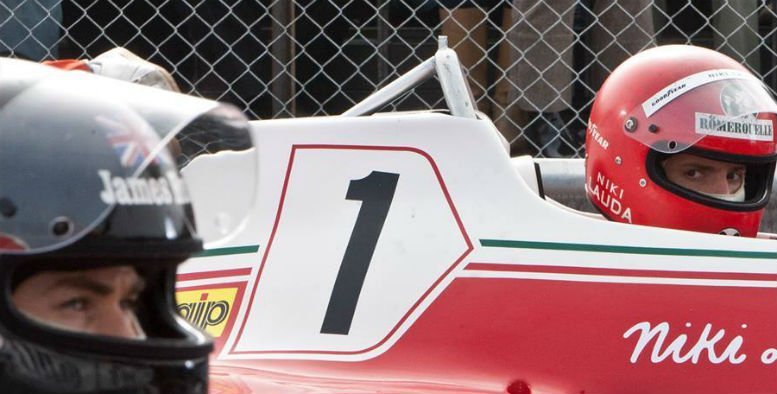 And then there’s the money, which really explains the core issue for ‘Rush.’

While it sounds wonderful to say a film earned back more than double its initial budget (as I noted ‘Rush’ did previously), this one ultimately still earned under $100 million internationally, which for an autumn action film with critical raves is underwhelming enough to suggest people just weren’t that interested, or perhaps were unaware.

One wonders ultimately if perhaps that initial budget was actually too low (at just under $40 million U.S.). Given Howard’s reputation and Hemsworth’s explosive fame as that man who brought Thor to live in the Marvel films, perhaps a greater focus on marketing would have gotten international audiences past the idea that they were watching a film about an unfamiliar sport.

Either way, if you happen to be among those who looked past this film, this is my impassioned plea: give ‘Rush’ another shot, because it’s truly one of the most overlooked films in recent years.