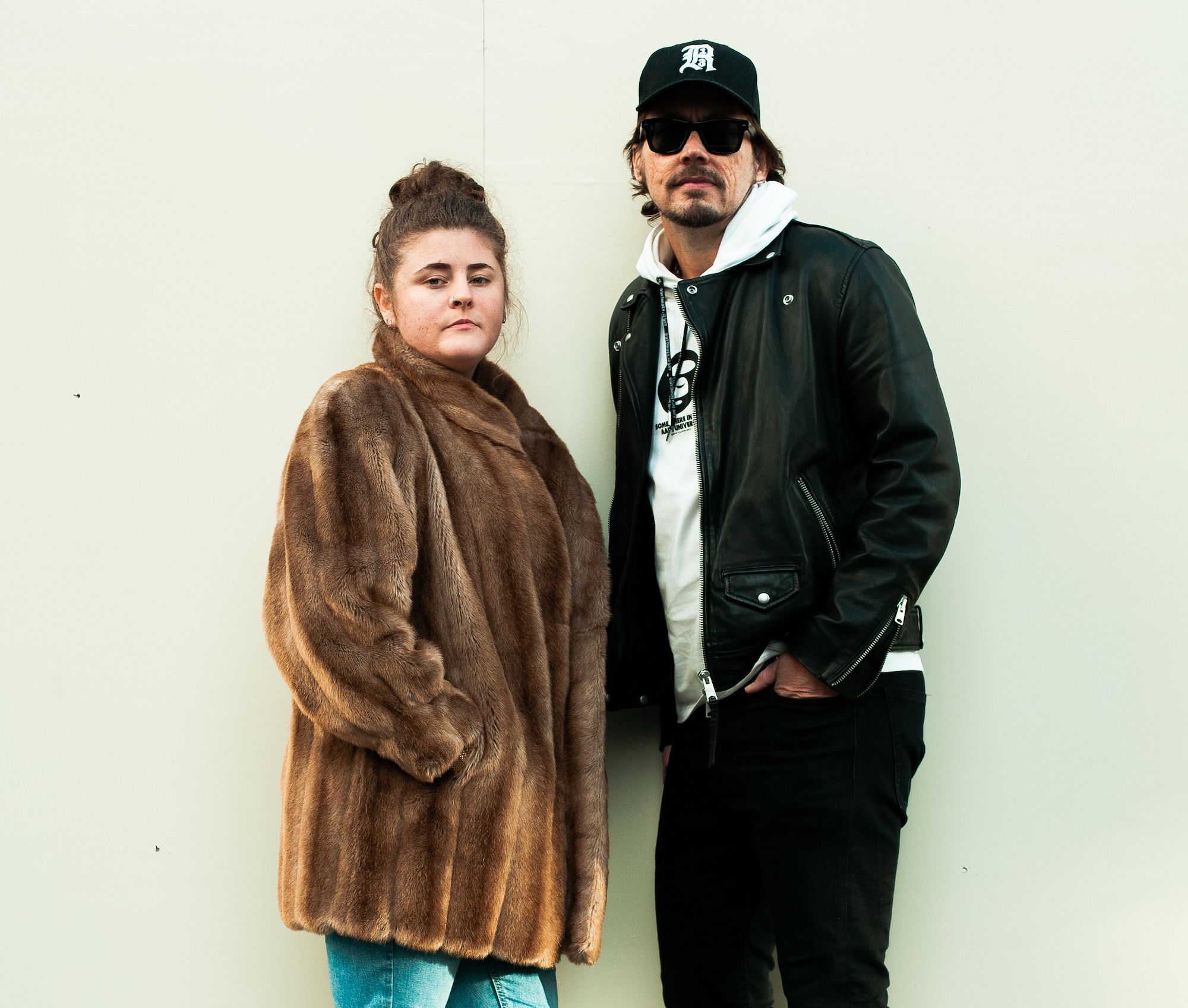 London-based songwriter Runrummer has fully burst onto our radar over the past few years with her off-kilter pop releases. Recent singles such as It’s Strange, released via Kitsune Music, have placed her as one of the UK’s most exciting new songwriting talents. On her latest project, she’s collaborated with fellow London-based producer Tommy Goes Harderrr. The result is a powerful piece of disco-influenced melodic house with an infectious groove.

Growing up on the outskirts of Birmingham, songwriter Runrummer is a passionate member of the LGBTQ+ community, many of her lyrics confront struggles with sexuality, gender identity and mental health, while her music comes from a combination of classic 80s legends alongside contemporary artists like Gorillaz, Elder Island and Flume. Producer Tommy Goes Harderrr (Real name Tom Salmon) came through as a Mercury Prize nominee with his band Black Star Liner in the 90’s and has been involved in music ever since.