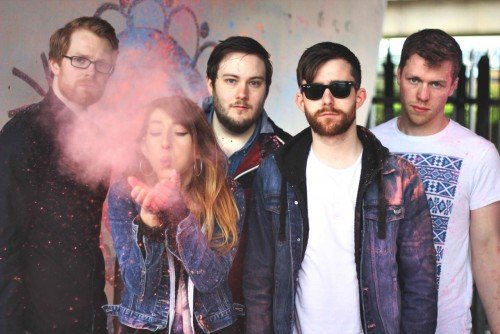 There aren’t many bands who can boast a Medieval Literature scholar and a Medical doctor in their midst but Runaway GO aren’t any regular band. Fronted by the dual vocal talents of Dave Jackson and Fiona O’Kane, the Belfast band bridge nicely the gap between indie and pop.

Check out the video, directed by Darren Lee, for their excellent new single ‘I Would Go’, out now.

The band is looking forward to recording their debut album at Start Together Studios in Belfast, for release in Autumn 2013.