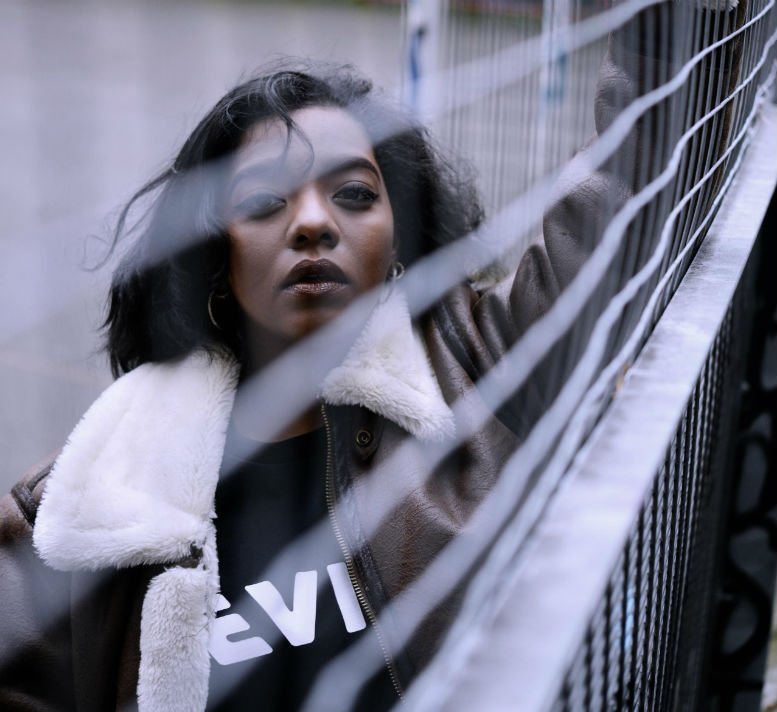 ‘Money’ is an alluringly paining, semi-autobiographical soulful tune, that gets your full attention from the first beat. In her own words: “I just wanna be the truest representation of myself. I’m not trying to be a torchbearer.”

Rukhsana is currently finishing supporting James Bay on his European tour and she will also be performing at this year’s Great Escape festival in May. 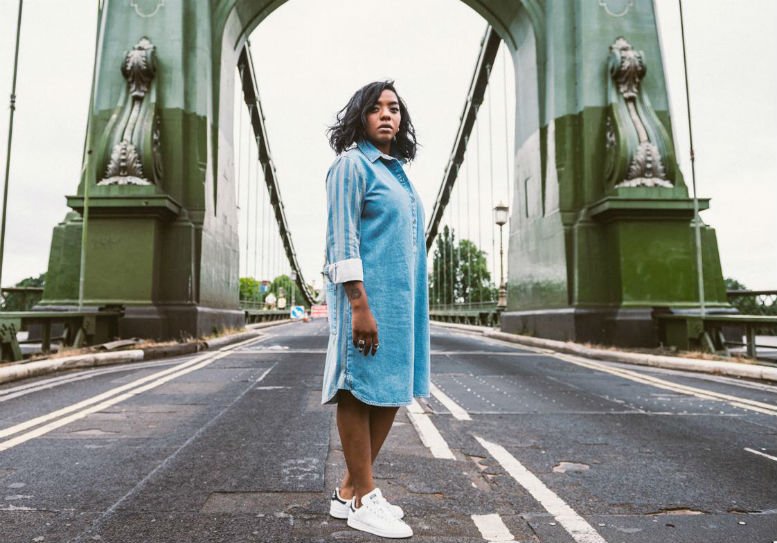