The Botanic Inn, Belfast will become â€˜Rugby Countryâ€™ for the very first Guinness Area 22 Supporters Event in Northern Ireland on Tuesday 15th March, ahead of Irelandâ€™s clash with England. 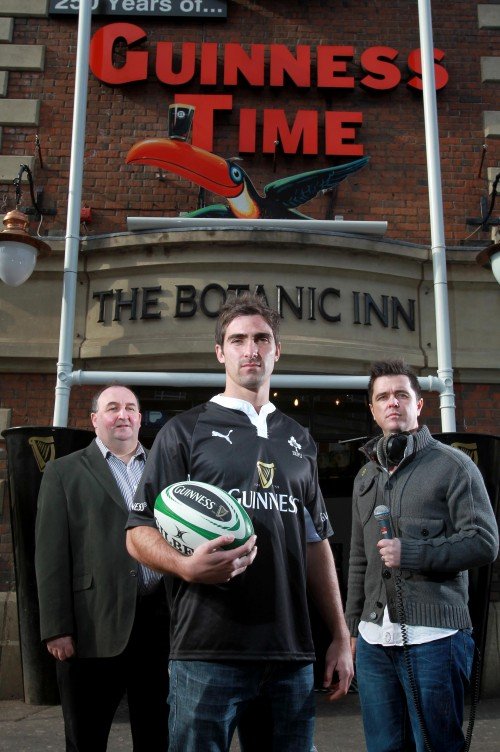 The entire event will be streamed live on www.Facebook.com/GuinnessRugbyIreland and www.coolfm.co.uk.

Fans interested in attending this event at the Botanic Inn, 23 -27 Malone Road, Belfast should register now at: www.Facebook.com/GuinnessRugbyIreland

Getting into Online Gambling

Why Online Slots Are The Best Option To Relax

Why You Should Consider £1 Acca Bets

How Much Should You Be Spending on Betting Every Month?