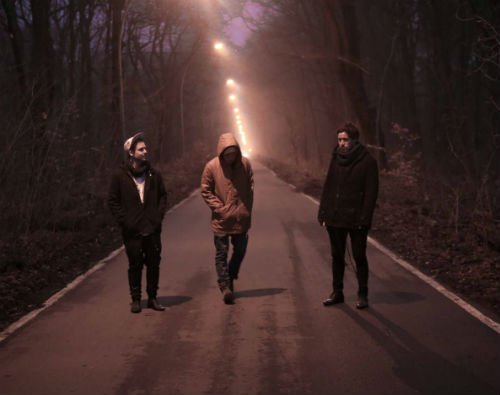 The single is released on 24th February via Columbia Records.

The exciting trio’s ‘Desert Night’ is a fresh and brilliant mix of sophisticated electronic pop and house music.

RÜFÜS’ debut album ‘ATLAS’ is due for UK release in the Spring, and was a DIY labour of love – written, produced and recorded by the band between two studios they built themselves; one at a remote farmhouse on the NSW South coast, the second in a hollowed-out water tank under one of their parent’s houses…