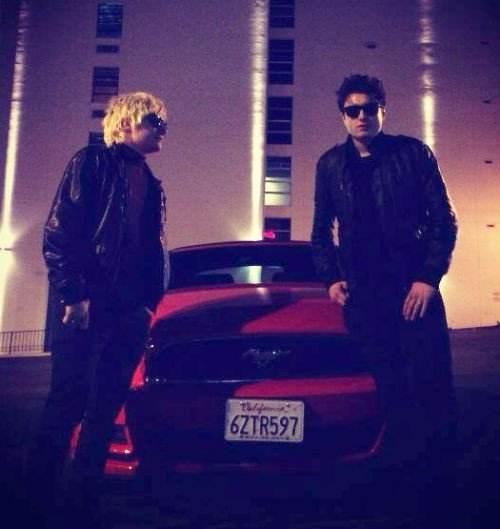 The track, which was written, recorded and produced by the duo – Scunthorpe siblings Henry and Rupert Stansall – is a raw, fast paced song, fuelled by obsession. It follows in the footsteps of their self-released debut single ‘Walk Like A Man’ with its dramatic 60s blues-rock sound, sharp riffs and soaring vocals.

Henry says: “We sweated it out, we’ve done some of the roughest gigs…I think growing up in a town like Scunthorpe, you don’t get influenced by any scenes, you just do what you enjoy and don’t worry about the rest. And I think that’s a healthy sort of upbringing.”