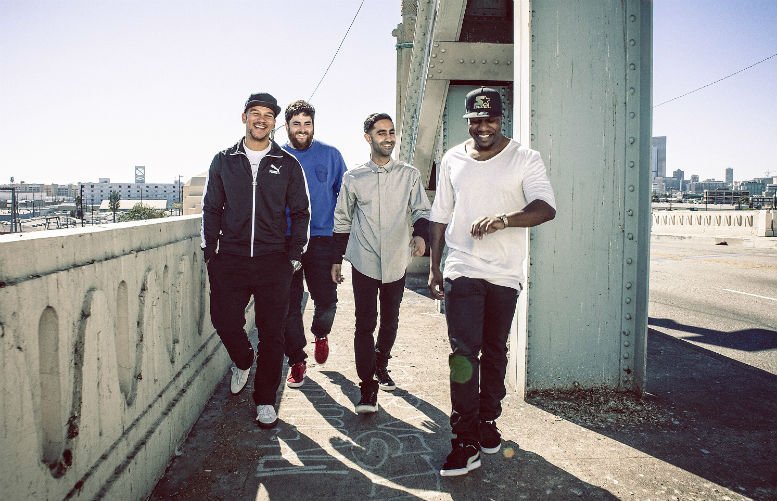 The Hackney band also confirmed they will be back to Glastonbury for a second year running and…they’re headlining Lovebox on 17 July and their very own sold-out festival with Disclosure, Wild Life on 6 June.