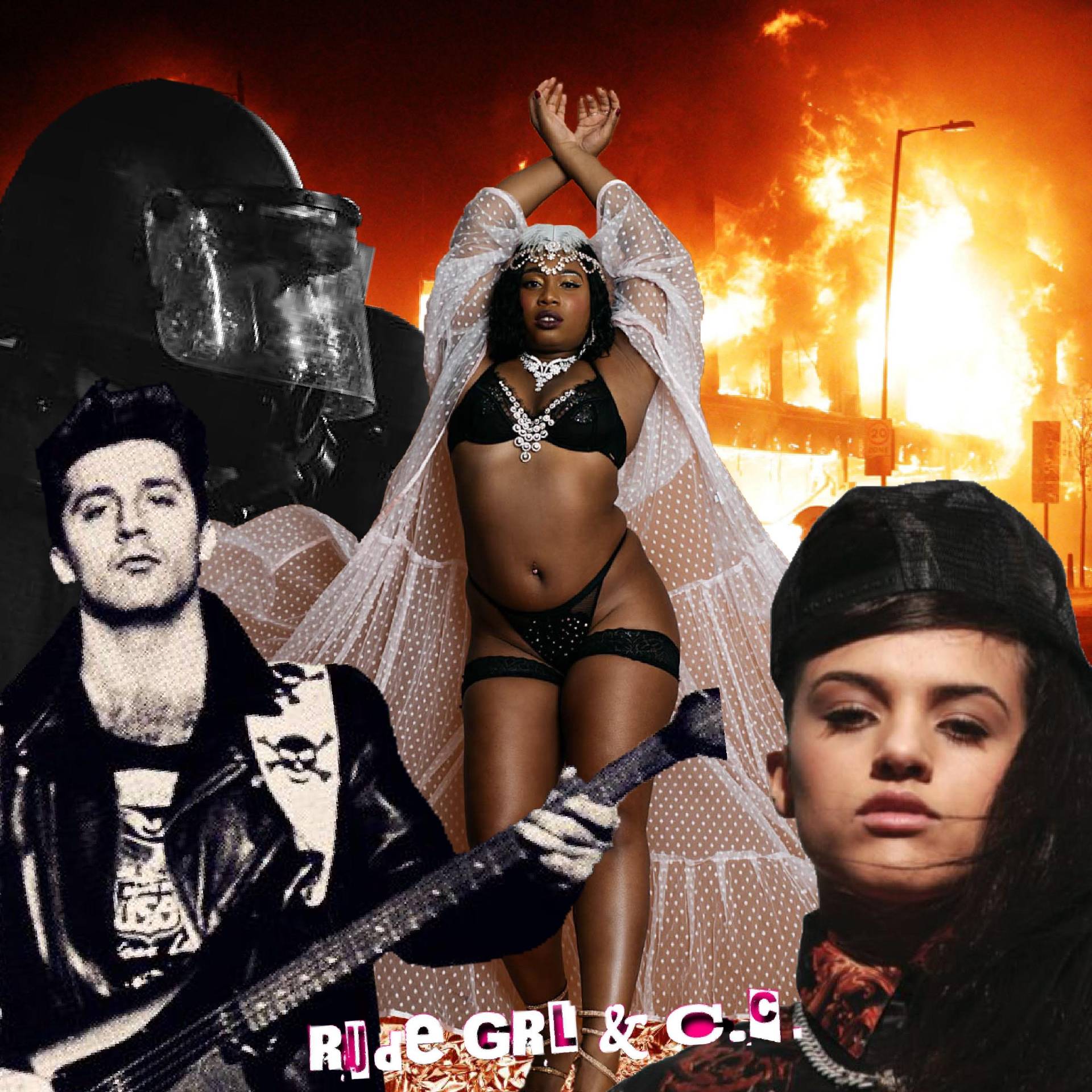 Hip-hop and punk rock hybrid supergroup RudeGRL & CC are here with another fast-paced action-packed single. Like Wow is fiery in its delivery and unapologetic in its message against intolerance and prejudice.

Fusing breakneck hip-hop verses with a rumbling electric guitar on the chorus, Like Wow converts its rage into positivity on the genre-blending 2-minute anthem. Having grown up surviving abuse as a young queer woman of color, Jenna Dickens, known professionally as RudeGRL, channels her experiences into her songwriting, bravely touching on themes of addiction, sexual abuse, and recovery.

CC is Chris Constantinou, who started musically experimenting with the rapper in 2020, spoke about the conception of Like Wow’s supersonic sound, saying how “RudeGRL had missed her train home so we had an hour to kill. We decided to jam, and from that, the song was born. With my fuzz bass guitar, and 2 twang guitar parts to a beat that Nicholas De Carlo had sent us, and Jenna laid her vocals in one take…it was that quick.”

The eclectic mix of styles is brought together by the British hip-hop artist RudeGRL, rock musician and member of The Mutants all-star punk band, Chris Constantino, along with Miss Burlesque UK runner-up Bunni Morretto on backing vocals. Like Wow is taken from the band’s upcoming EP Killer 16 where we can only imagine what other extravagant innovations the group has come up with.