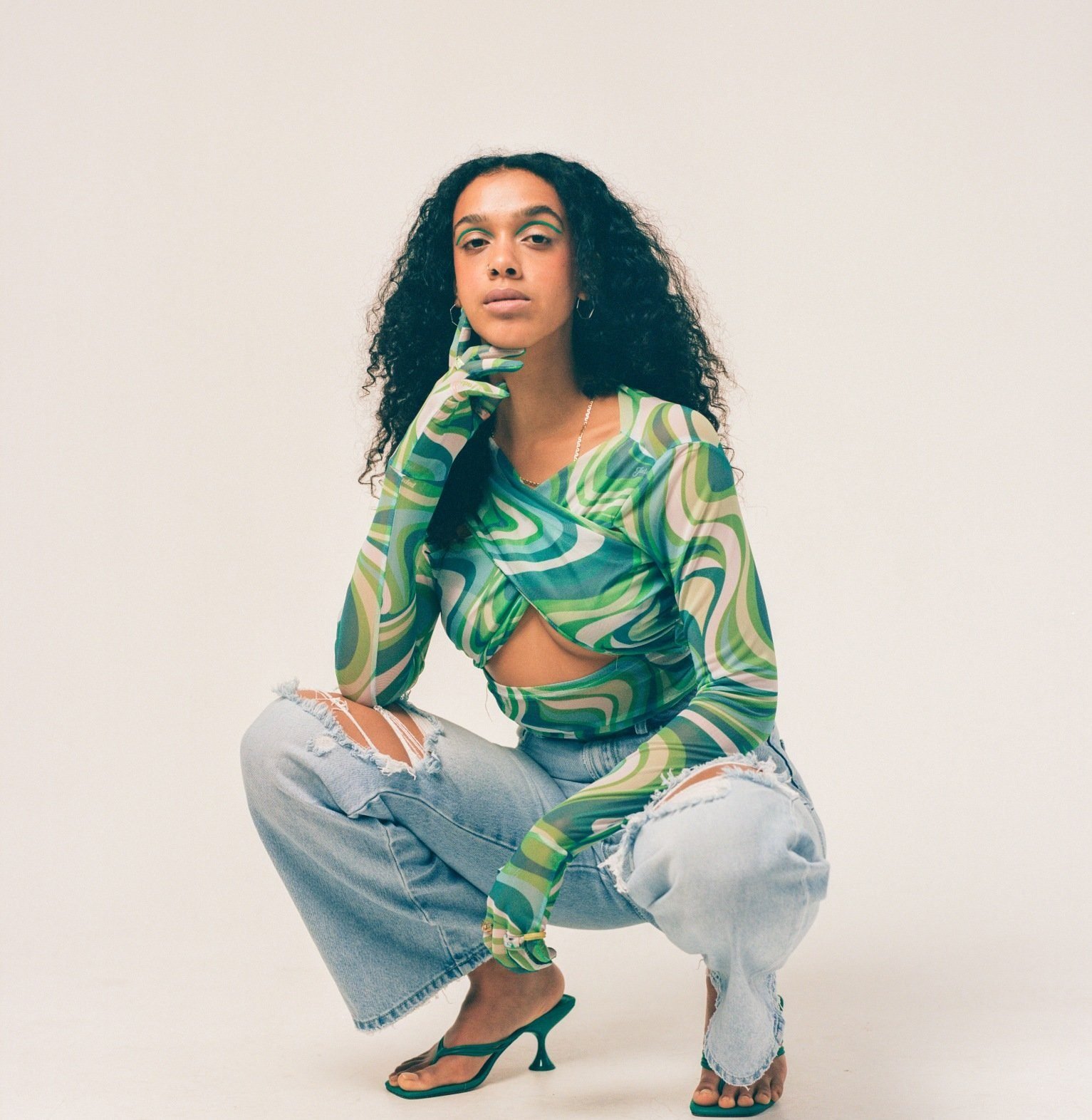 If there were any doubts if Ruby Francis was “London’s answer to SZA”, then her studio album ‘Archives’ has removed them all. Written and co-produced by Francis, ‘Archives’ is a body of work that navigates from funk, neo-soul, 00s R&B along with tinges of UK rap sonics with well-chosen guest features. The album was “produced and written over the years, encountering different phases and experiences I have been through; from overcoming breakups and relationship hurdles, mental health struggles, exploring fantasies and characters as well as just having fun. These were all songs that have been archived. I hope that the listener will relate and create their own meanings and concepts through the journey of the songs.”

Francis’s ability to tap into various styles from her palette are a testament to her songwriting and production versatility, a passion of hers stemmed through her parents’ broad record collection of artists such as Jill Scott, Erykah Badu and Earth Wind & Fire. Highlights on the album come from the warm 70s funk-leaning sonics on lead single ‘Disconnect’ and the R&B-leaning track ‘Procrastinate’. Francis has delivered a perfectly balanced record that fulfills her intention in creating a solid body of R&B and neo-soul-inspired songs whilst bringing a modern twist with its production and guest features.

Ruby also opens up speaking on her experience as a women and POC in an industry that is often dominated by males. She states: “I want people to know that I produce just as much as I sing. The common view is that women in music are singers and that’s it. But I think it’s a vicious cycle that self perpetuates; If there is no representation in the first place, people may feel it’s “not for women” and therefore less women are likely to consider production and engineering as a career path, leaving the space open for even more men. This album is my way of overcoming my imposter syndrome as a woman making beats in a male-dominated space. It’s taken me years to finally accept the title of “Producer” due to not feeling adequate enough, having my creative ideas being ignored, not being taken seriously and in some cases, sexualised.”

“With this album, and as an artist/ producer, I hope to inspire other POC women, to first and foremost feel free to express their creativity in whatever way is natural to them, and if that is through music production then I will always be in full support and encouragement. It’s absolutely imperative for all views and perspectives to be considered.”