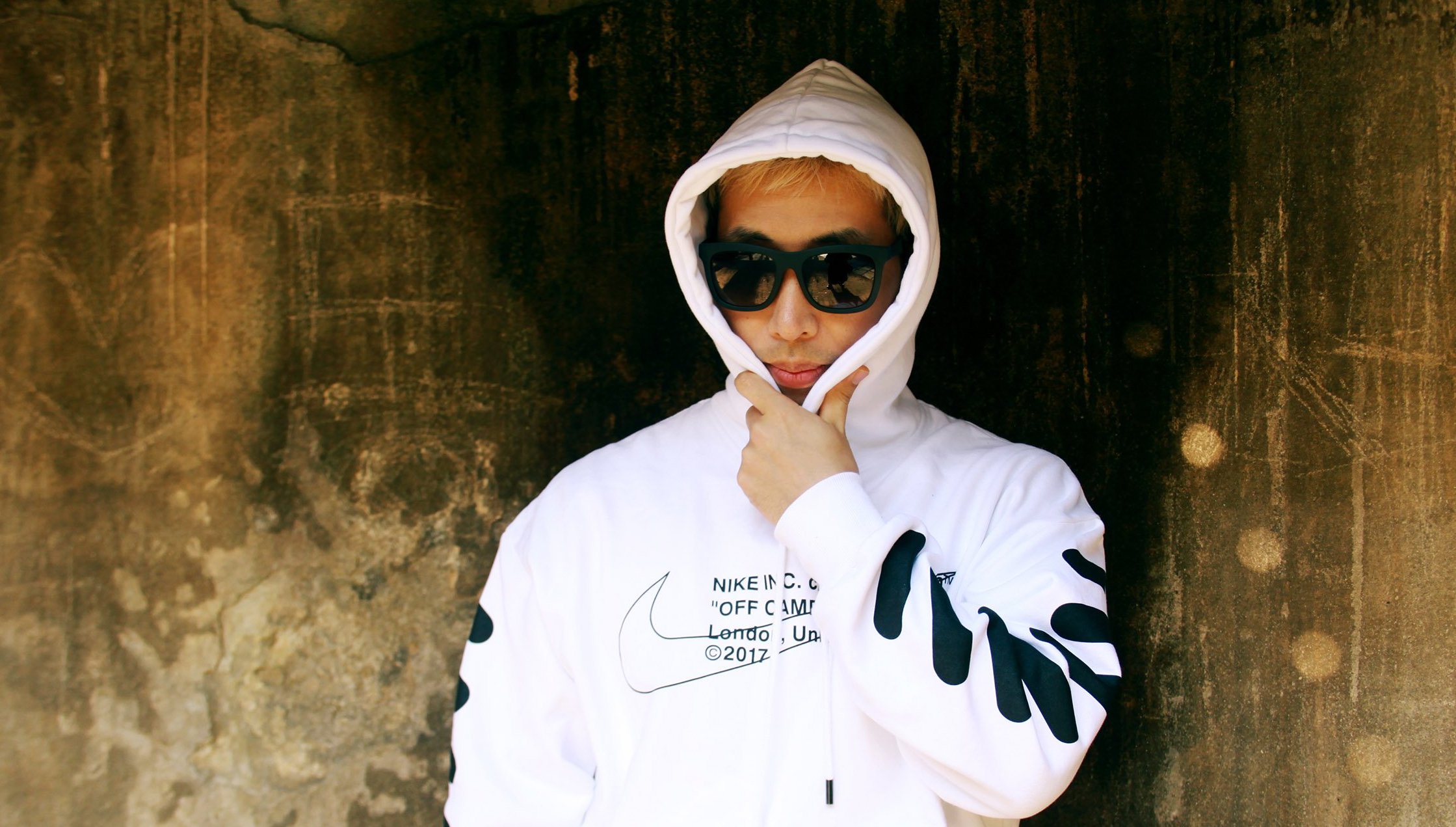 Having been a staple name on the South Korean K-Pop scene for many years, producer and songwriter RTMKNG is now looking to spread his creative wings and deliver a far broader sound to Western shores. His latest single Come Down has been embraced for its pounding rhythm and catchy tones, making him the latest in a long line of Korean artists heading our way.

So with his name beginning to do the rounds over here, we decided to sit down with him to find out more about his ambitions and what he has planned for us in the near future.

You have been producing music out of Seoul for many years now. Can you tell us what kind of music you like to create and how your process works?

I have been producing K-pop for artists such as Block B and EVOL, R&B for Bumkey and Ye-eun of Wonder girls, making TV commercial for Samsung, Hyundai, Lotte ..etc, and my own music. Aside from my music production, my most favourite work was to create music that has a good melody with great singers. It is thrilling to know that a singer who sings professionally completes the melody I made. I spent most of my life as a guitarist, and Maxwell’s debut album had the biggest impact on my life. I’m a huge fan of Wah Wah Watson. But now I’m transforming into a house music artist, so recently I’m more interested in making beats with my own sound rather than a good melody.

I prefer doing all the work alone. Usually singers make up the top-line but in my case, I have made my own melody. Except for some English lyrics, all my work is composed, written, arranged, all played, mixed, and mastered by only myself. Not because I don’t want to collaborate, but because independent artists like me have to solve everything for themselves, so that all business goes smoothly. As long as an artist has a good vibe, I love to collaborate with anyone. When I produce other artists other than my music, I consider only how the singer can shine rather than stand out myself.

Meanwhile, my most recent work was to create K-pop Library music for APM Music, which was an interesting proposal. It was amazing how K-pop was commissioned by an American advertising music company.

And how would you say the musical taste of South Korea differs to that of the UK?

It seems that the musical taste of Korea and the UK are totally different. You will notice when you come to Korea, Korean people really like music. They are crazy. Fashion is changing so fast and people are sensitive to the latest trends. The advantage is Korean music is developing at a rapid pace and the disadvantage is that the singer’s life is too short and it is difficult for the talented old singer to continue the music life. I haven’t done music in the UK yet, but from the Korean point of view, the UK is always interested in the next sound, but it feels like the older music is still steadily loved.

You recently released your new single Come Down ft. Lumin from idol group M-pire. How did you come to work with Lumin and what was it like?

Many years ago, when Lumin was preparing a solo singer, I was Lumin’s producer. Originally, an American male singer recorded a guide with early version, and fortunately I had the opportunity to appear on a Korean music TV show. So I thought it would be fun to be on TV with Lumin, so I asked him and he was happy to accept it and even record it together with a new version.

And with your new single out, what plans have you got as we begin 2020?

I’m going to release a collaborative single with a British singer and have a showcase in the UK. By 2020 I will be immersed in music activities in the UK

And finally, what has been the most exciting moment of your career in music so far?

I am now in the most exciting moment. Of course I’ve had a lot of good times with great artists in South Korea but my dream has always been to make pop music, not be a K-pop producer. I wanted to become a solo artist for many years and went through a lot of trial and error. Finally, I found my own sound and style, and for the first time, I met British partner Liberty Music PR, not Korean. I look forward to collaborating with British artists and my new music work.

RTMKNG’s Come Down ft. Lumin is available to stream and download now. Have a listen to it below.