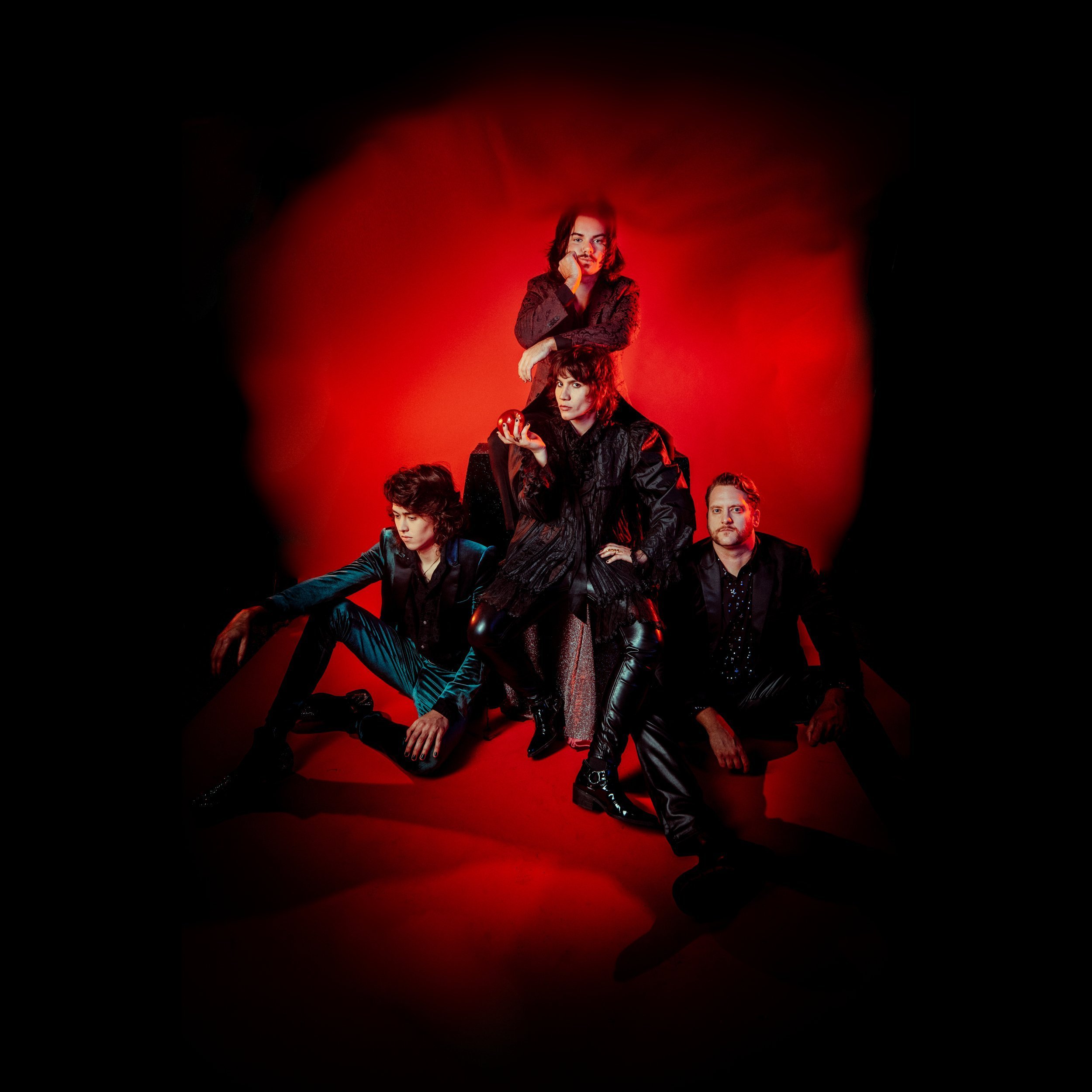 If you were one of those non-believers who thinks rock ‘n’ roll might be dead, you better think again. Newcomers on the scene Roxx Revolt & The Velvets are exploding into the UK charts with the throwback 70s sound anthem, ‘Supersonica Girl’.

“It’s a feel-good song! It’s a song that gets in your body and makes you feel like you have to move. The kind of song that you can sing while you’re driving or having a fun night with your friends and makes you want to get up and dance. At the same time, it hits you with some classic-rock inspired guitar licks to get your headbanging. It’s a lot of fun!” exclaim the band.

Filmed in Lakeland Florida, the 70’s theme video was inspired by David Bowie and other glam band’s TV appearances; “It is a short story about imagination, confidence and self-discovery, put together in a very classic way.” plus “we felt the whole vibe of the song demanded some roller skate action!”

Roxx Revolt and The Velvets are currently adding the finishing flourishes of grit, glitter, and star-power to their forthcoming debut album, and are sharpening their live attack, ready to steal the spotlight for themselves and kick-start a revolution for rock’n’roll.