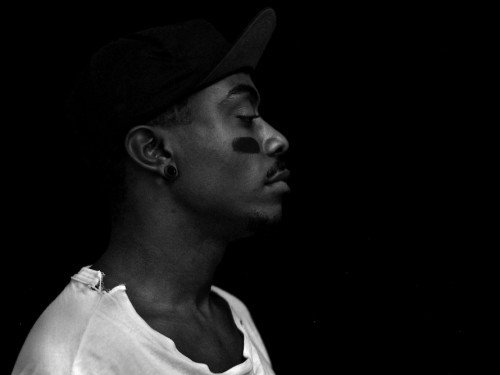 With a new single (Breath) and debut album (Battery) out now, there was no better time for Fame to catch up with West London pop icon in the making (and the newest member of Atari Teenage Riot), Rowdy Superstar.

The album was produced by musical pioneer Matthew Herbert, and is released on his label Accidental Records.

We had a great time chatting to the exciting musician and learnt a lot about his music and how he got to where he is today. Here are highlights from that informative chat.

What’s the story behind the new album?

Battery is a conversation, an abservation…questioning the way our generation communicates in these digital time…It’s a call to arms for us to stand up for for what we believe in to ask questions in the right places and to always shine our lights bright.

If you had five words only to describe your music what would they be? 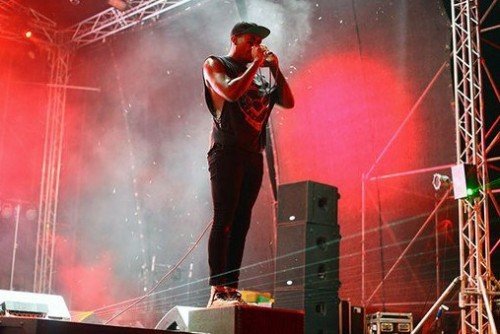 May we ask how you got into the music industry?

By accident. On purpose.

What inspires your writing/creative process?

Writing I tend to really be inspired by the things around me…At the moment I have really been focused on how the rapid pace of information flying on the internet affects me and others. How it can become a drug if not controlled.

You do seem to defy genres with your material. Have you one particular style you prefer to work with?

Genres fell like rules to me and I’ve never been one to follow those. I grew up listening to some many different genres, so I identified with the message and the energy of the music rather than genre. I just make what I result/product of that.

How much input do you have in the finished album or single release?

100% every song, image, visual and vision is up to me, there’s no other option when it comes to this. That’s very important to me. I don’t compromise.

You are renowned for your DJ sets. Can you describe a typical set by yourself and what the audience ill see?

I like to connect with the crowd when I dj so it depends on whoes in the room, there’s always bass involved, lots of bass. And its always a major party, its about everybody being free and getting lost in the music.

There was a Dj set in Brazil that ended in nudity… 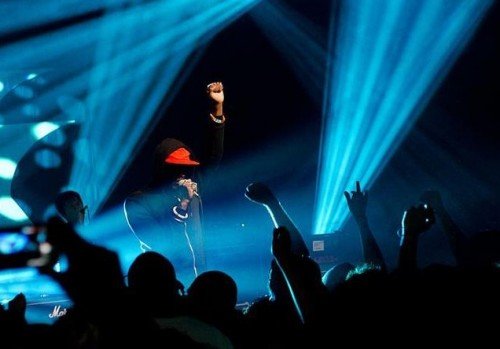 What is best for you being able to record your work and know it being played at home by fans, or dj-ing and playing live?

Rowdy can you imagine life without music. What was your back up career?

There will always be music cause I hear music in car engines, police sirens, bird song, foot steps, so there would have to be no sound and…no I can’t imagine that.

We hear you have a reputation for popping up and performing a set. Do you like being spontaneous?

What’s it like being the newest member of Atari Teenage Riot?

Joining Atari Teenage Riot has been great, we have a natural synergy and it’s nice to sonically go back to my earlier more distorted, electro noise roots that were in my first demos on Myspace.

Touring ‘Battery’ and with ATR (Atari Teenage Riot), new music, production for a few other artists which I’m really excited about and working on pieces for my first art exhibition at the beginning of the year.
©FAMEMAGAZINE.co.uk