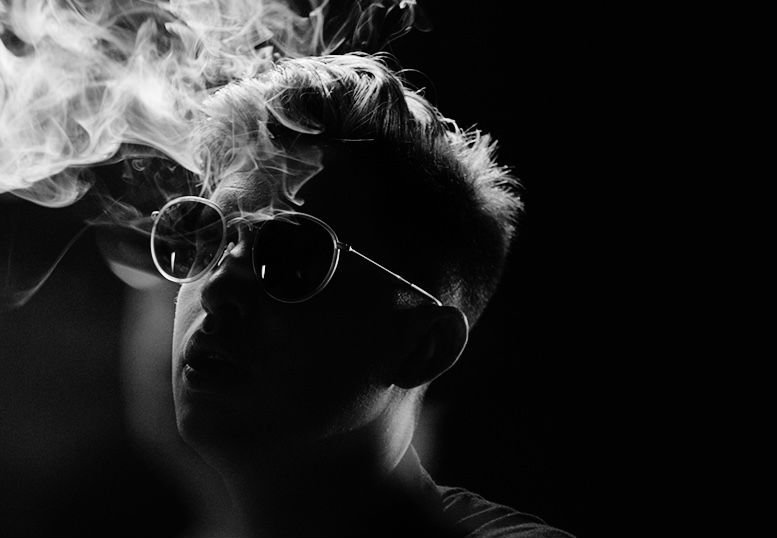 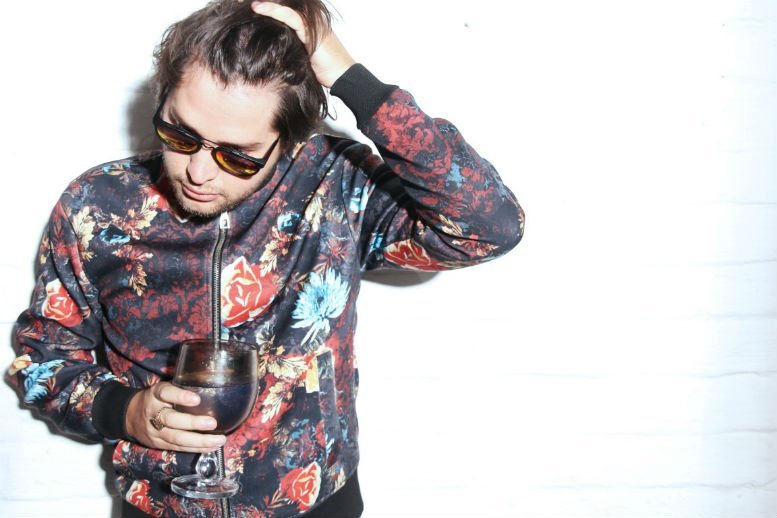 How are you today Ross?

Describe your sound in few words

I only need 2, my production partner/close friends wife came up with the name “Stoner Pop” for the sound and now it’s my thing..

It’s Produced by Pete Boxsta and it’s a song about the darker sides of love I guess… I recorded it in Parsons Green/London which was fun. The video is starring a Local Model Nicole Naude and is directed by a top director and good good friend of mine Ryan Kruger. Random fact … he’s from Liverpool

‘Fear the Rush’ is about experiencing the different sides of life and not being scared to get involved you know….Also recorded in Parsons Green with Pete Boxsta, was amazing to get in with Arrow he takes the song to a borderline spiritual level which gives the song a different vibe and many different shades ….I think

What were your influences whilst writing them?

I had just gone through a couple personal things and was feeling I guess a bit hurt and frustrated, so to. Some time out to London was great because all we did was record, it was like therapy and that’s how we got these two records

I feel like it’s on it’s way up , there are a lot of really talented people here with all kinds of flavors here that I can only see it being a matter of time till it starts to filter into the rest of the world.

My biggest Non musical influence right now is Jurgen Klopp, his mix of passion and humble rawness inspires the shit out of me

Would love to play some shows, I guess right now we just trying to get the people to the music, when we do play though expect a lot of visuals to match the mood and a pretty electronic soul kinda set up..

Right now I would love to do something with Frank Ocean