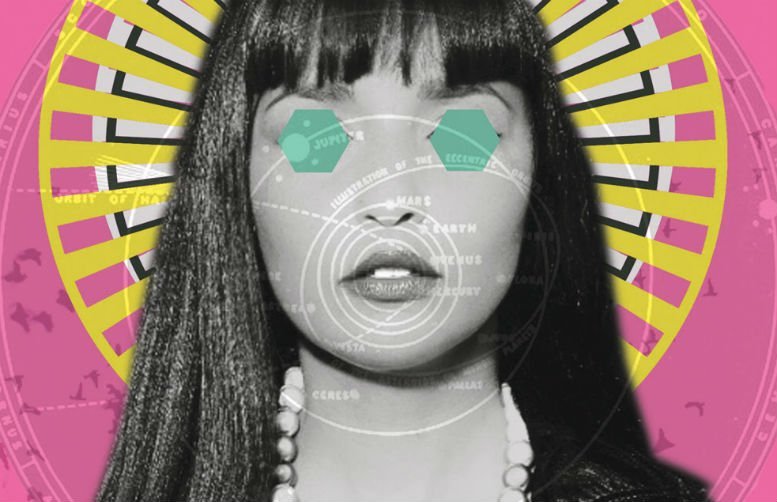 Rosie says: “I wanted to capture that feeling of when you have broken up with someone and you feel confused about what happened and where you will go next.”

The single is lifted from her debut solo album ‘Rosie Crow’, coming on December 9th. It was recorded in Cornwall with Gareth Young and Tam Johnstone at Cube Recording.

She will play an album’s launch show at The Acorn Theatre in Penzance on Saturday, November 12th.