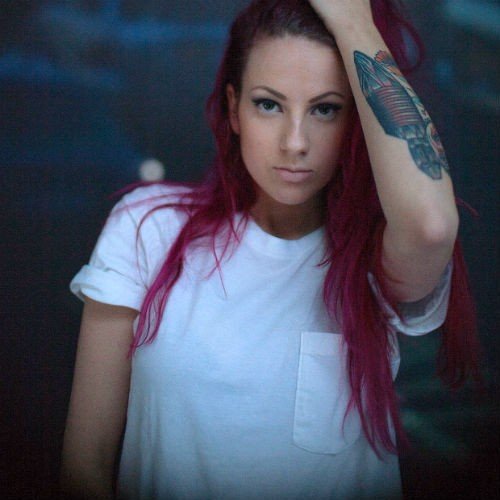 Here’s our chat with the Scandinavian beauty, about her the early days in her hometown of Helsinki, passion, flames and her “dark and seductive scandi-pop…”

You began your career with Warner Music Finland at the tender age of 17, so why did you decide to sign to Cocoa?

After meeting with Cocoa I felt like we had the same view on the music industry, and the same hunger for it.

I needed a team that I trusted and I met with Cocoa I instantly knew we were speaking the same language. Cocoa also has so much to offer visually in terms of music videos for example (..Taito Kawata’s amazing work on Flame speaks for itself).

Flame and the rather hot video…What is the idea behind it?

The song itself is about a destructive love-hate relationship that only gets you into trouble – but you always want a little bit more. In the end it feels like you have to walk through fire to get out. In this video we wanted to show that same hypnotic passion in a relationship that ultimately makes you go blind.

How do you sell ‘Flame’ to someone unfamiliar with your sound? Flame is a dark and seductive scandi-pop, with r’n’b vocals and a hypnotic beat to go with it. (Suitable for both day time and night time)

Tell us a bit about your early days, aged 14 performing jazz and R&B covers in Helsinki…and how they differ from now?

Back in the day it was all about hitting the high notes and doing the whole diva thing. I would sing Aretha Franklin, Jennifer Holliday, and all the clichés like Mustang Sally that me and my family always used to jam (and still do).

Back then it was more organic of course, more about jamming and doing covers and trying to imitate the singers. Since then it’s been all about finding my own voice and my own sound, and having my own message to bring forth. But I still channel my inner Aretha every now and then.. 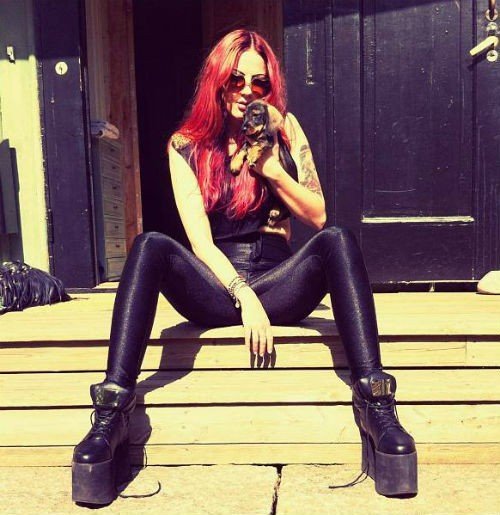 When did you write your first song and where did you gather the inspiration?

I was probably around 12 or 13, I learned the basic chords on a guitar and starting writing. The first song I wrote was about my cousin who was having a hard time. My first songs for either about being confused with life or being in love, pretty much..very typical teenage stuff.

Live shows will be fully electronic, no organic instruments this time despite the occasional song I sometimes do alone with my piano. So in that sense a more minimalistic set-up. Definitely focusing on the music, vocals, visuals and lights. Maybe some smoke here and there.

Finding your own voice. There is so much music out there that it’s very important to have your own sound and to know how to use it before you do anything. My location is also the hardest part in many ways. Finland is a country that many people forget exists. We have some great artists, but many are encouraged to sing in Finnish, because that’s what people like to hear. We’re not really known for putting a lot of musicians on the map on an international level – but hopefully that’s about to change soon. 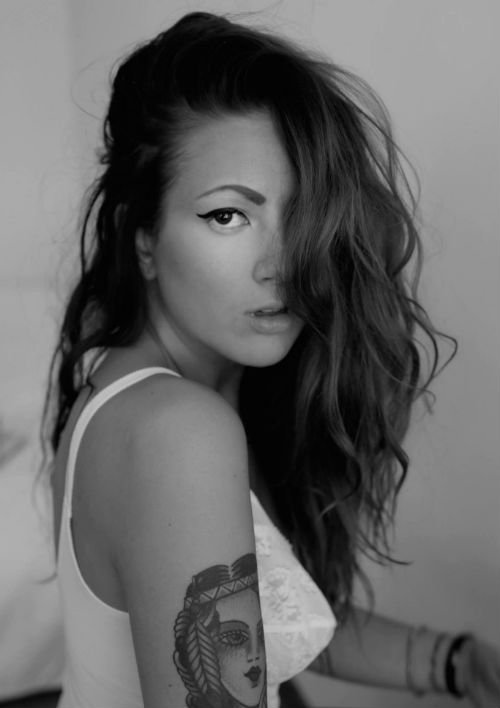 James Blake would be amazing, we could write some great songs together. Jimi Hendrix if he was alive.

What kind of music do you like to listen to and why?

I need my dose of R’n’b in life, old and new. As a singer a want to hear new and unpredictable melodies. Especially when looking for inspiration for my album. Same goes for productions. But it’s usually electronic indie-pop with a dark undertone, scandi-pop and post-dubstep that draw my attention, and anything that matches my mood on a particular day. When I cook I listen to jazz.

We will be releasing another single this year, maybe two, and possibly a collaboration or two to keep everybody on their toes. Other than that we’re finishing the album that we’re planning to release in september this year.