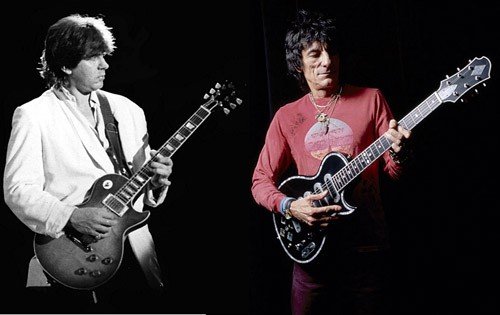 The 100 Club has an incredibly unique heritage, hosting history-changing appearances from stars like Glenn Miller and Louis Armstrong in the 40’s, Howlin Wolf and BB King in the 50’s, The Stones, The Who & The Kinks in the 60’s, The Clash & The Sex Pistols in the 70’s and Oasis and Travis in the 90s.

More recently The White Stripes and The Kings Of Leon have used it as their venue of choice for intimate London gigs. 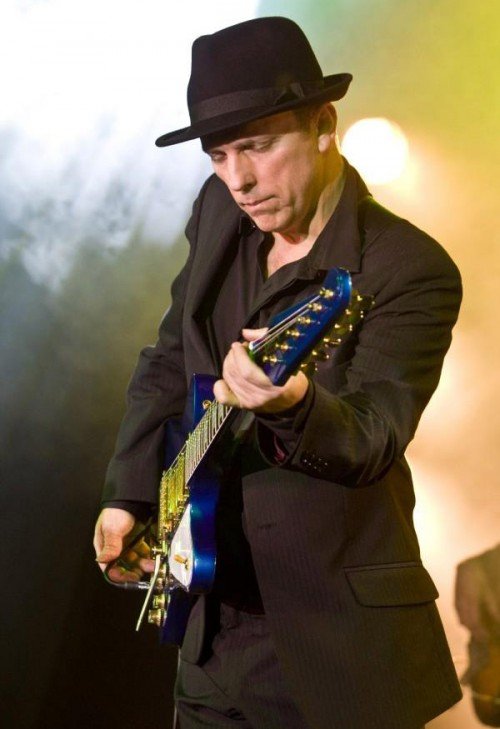 As widely reported in recent broadsheet and tabloid press, the 100 Club is threatened with closure. Guitarist Petit, who has strong connections with many of the guitar world’s greats, is mounting the benefit gig to raise awareness and support for the club.

Calfornia-born Petit, who has headlined the prestigious club nearly a dozen times, says The first gig I went to in the UK was Alexis Korner at The 100 Club. There is no other venue like it on earth when you walk downstairs it’s like entering a magic portal. I always feel honoured to perform there, and this show is going to be extra specialâ€.

Organisers will not be drawn on an increasing list of stellar rock names rumoured to be making an appearance on the night.

Meanwhile Facebook page membership has rocketed from zero to over 15,000 in a matter of days and a website www.savethe100club.co.uk features thousands of fans comments.
www.stephendalepetit.com
GUITAR HEROES UNITE
TO SAVE LONDON’S 100 CLUB
Major gig – December 1st 2010
Tickets are £35 advance, £38 on the door.
Online at www.wegottickets.com
All profits go to the Save The 100 Club campaign.