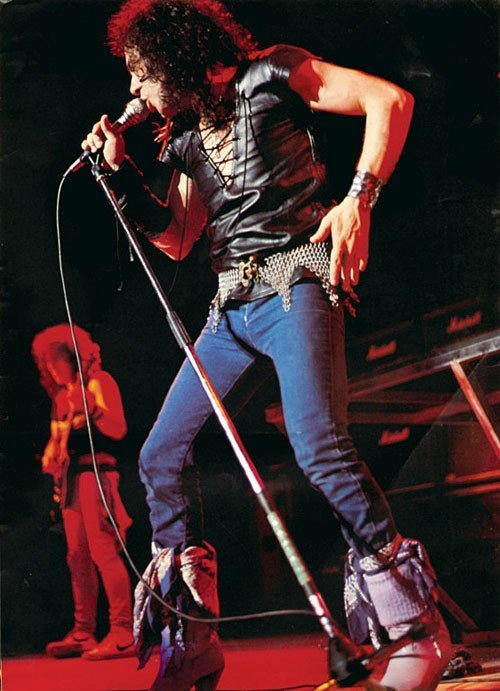 In May 2010 the world of Hard Rock and Heavy Metal lost one of its most gifted and fervent ambassadors, with the passing of Ronnie James Dio.

In his position as lead vocalist for Rock giants such as Rainbow and Black Sabbath, as well as fronting his own eponymous band for nearly three decades, Dio created some of the genres most defining and respected works.

Albums such as ‘Holy Diver’, ‘Sacred Heart’ and ‘Last in Line’ all stand as towering monuments of sheer class and brilliance in the Rock pantheon.
Dio was also to pave the way in regards to performing live, as few equaled him. With his incredible vocal range, Dio was to preside over countless memorable rock shows, enthralling his millions of fans worldwide.

As well as the original CD being re-mastered, these reissues each feature a bonus CD containing an expanded booklet with notes from Malcolm Dome and has been endorsed by Ronnie’s widow Wendy Dio.
ronniejamesdio.com