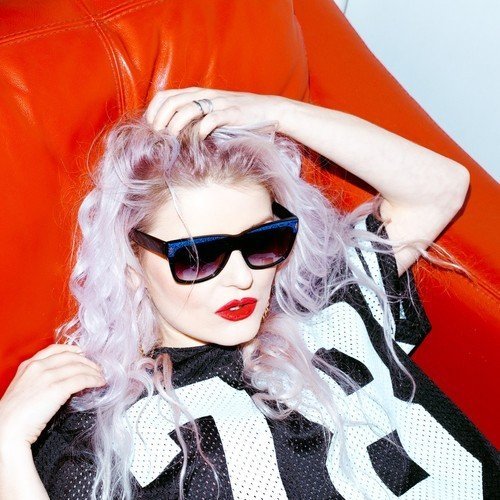 This multi-talented singer, songwriter, producer, remixer, DJ and video maker, has also unveiled a new mixtape – ‘Shut Up and Kiss Me’ – for download, drawing from a range of disco, freestyle, 80s R&B and house..

She’s had a rocky year or so – having been diagnosed with an incurable auto-immune disease a while ago, repeatedly delaying the album’s production…She reveals: “It was like a wave crashing over you and pulling you under, and you don’t know if you’re going to reach the surface again.” Above all, though, ‘Selectadisc’ is a feel-good album… 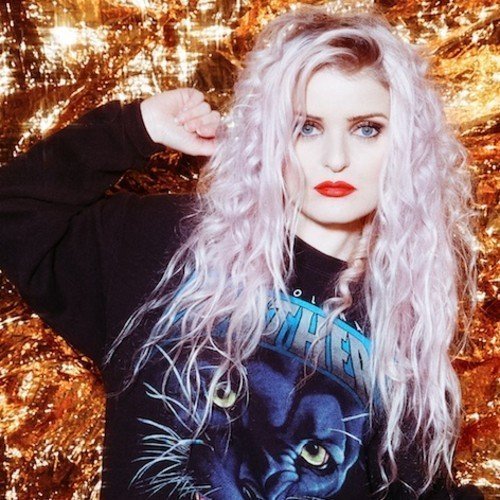 The album takes its title from the much-beloved and now-closed Nottingham record-store Selectadisc, and has that sense of crate-digging through classic influences.

Ronika, started sneaking into local hip-hop clubs and house sound systems in inner-city squats at the age of 14. At 17, nodules on her vocal chords (“I sounded like Marge Simpson”) enforced a two-year ban from singing and clubbing…She decided to study sound engineering and began making music inspired by the likes of Egyptian Lover and Afrika Bambaataa, but would be patronised by boys (not for the last time) who’d assume that someone else must be behind her tracks…

She says: “Even now, people will tell you to forget about production and let guys do it for you. There weren’t many female production role models for me growing up, and I wanted to try and change that.”