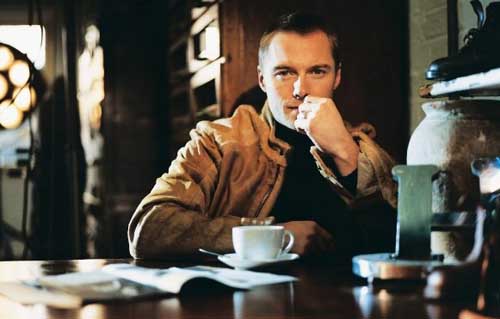 BOYZONE star Ronan Keating revealed this week that he will never appear on a reality TV show as a judge. The singer who had been approached in the past said he wouldnâ€™t be able to take it seriously enough. He added: â€œI think the X-Factor would crack me up and I would probably laugh in their faces. That wouldnâ€™t be good.â€