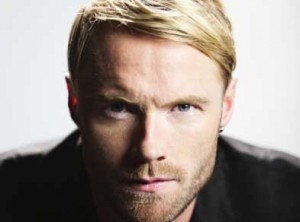 RONAN KEATING will be taking to the stage in February and March 2010 on a UK & Ireland Tour to showcase classic tracks from his album ‘Songs For My Mother’ released in March this year as well as performing some of his greatest hits including a date at Belfast Waterfront on 22 March 2010.

‘Songs For My Mother’, went to No 1. in the UK and Ireland, and is a beautiful and evocative collection of songs that Ronan remembers his mum listening to throughout his childhood. All of the songs on the album were carefully selected by Ronan and so have a special place in his heart.

Along with traditional folk songs such as â€˜Wild Mountain Thyme’ and â€˜Carrickfergus’, the album includes tracks by revered musicians such as Bob Dylan, Joni Mitchell, Elvis as well as Ronan’s version of Joshua Kadison’s song â€˜Mamas Arms’, a song that helped Ronan through his grieving for his mother Marie. 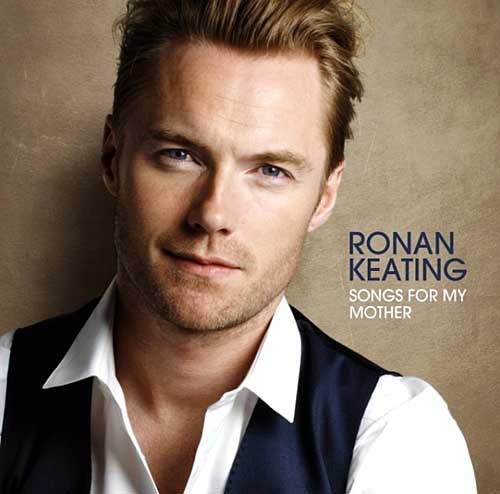 To date Ronan has released five solo albums, three of which went straight to number one. Ronan is listed in the Guinness Book Of Records for being the only artist ever to have 30 consecutive top 10 singles in the UK chart, having beat the likes of Elvis. With two sell-out world tours under his belt, an Ivor Novello and BMI songwriting awards, an autobiography, a role as ambassador for Christian Aid and sales in excess of 22 million albums across the globe, Ronan’s lengthy and triumphant career shows no signs of slowing down just yet. In 2007 Ronan got back together with his chart-topping band Boyzone. 2008 and 2009 saw the band conquer the charts again and sell-out two arena tours. After the success of these tours, Ronan is looking forward to getting back out onto the road,