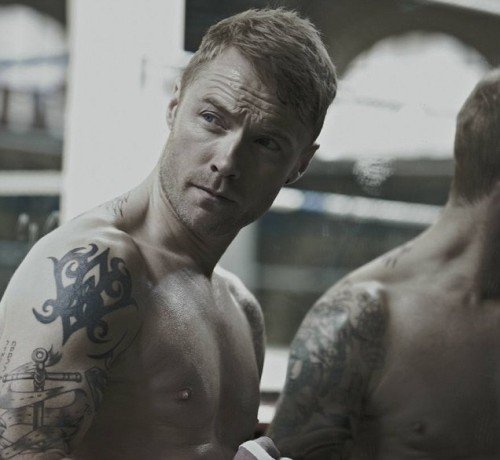 Ronan says “The album is back to proper pop again. I’ve been working with the guys behind Life Is A Rollercoaster again (Greg Alexander). I’ve been spending my time getting this album just right and I’m excited about people hearing it.”

Ronan’s first solo album in six years, ‘Fires’, is released on September 3. The album will be supported by a 14-date UK tour in early 2013.
ronankeating.com
facebook.com/ronankeatingofficial