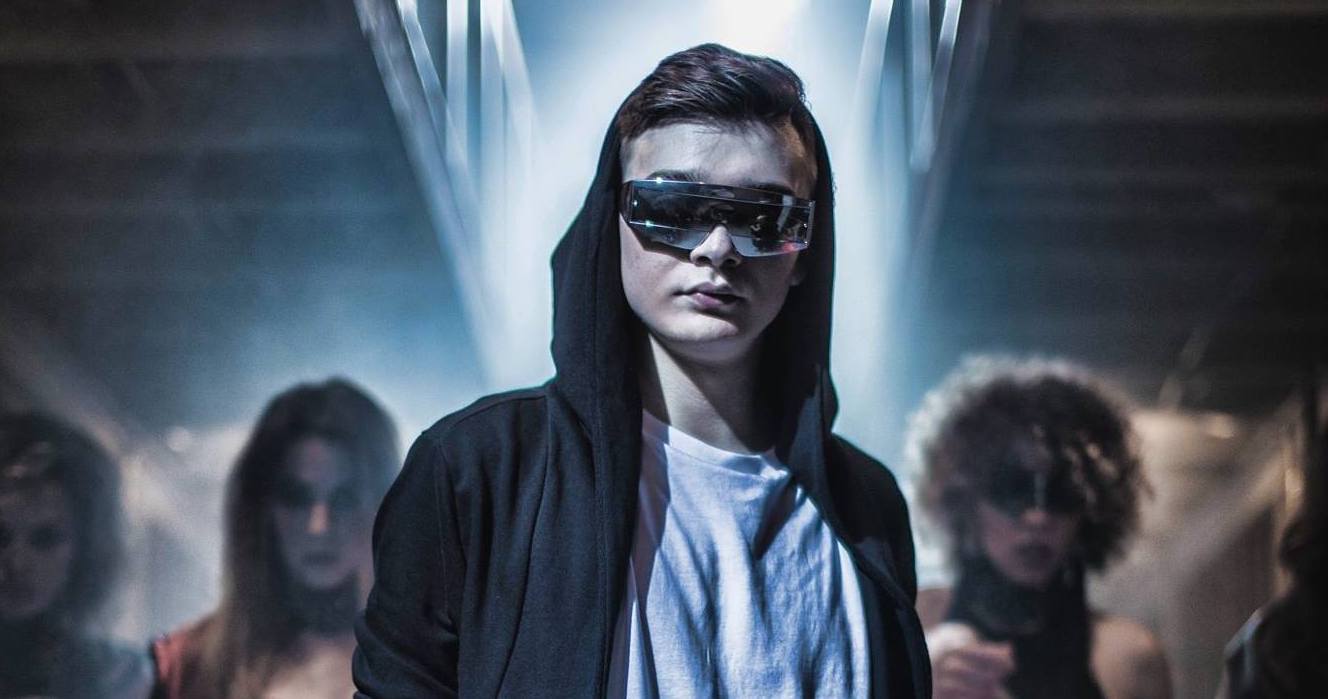 Russian producer Rompasso has just released the official video to his single Kamikaze. A highly established artist in his homeland, his powerful style of electronic production is quickly spreading across the globe.

The dramatic Kamikaze now has a visually stunning accompaniment. Shot featuring an epic car scene and given moodiness via its darkly shot theme, you are immediately swept up in the narrative of its female lead.  We’re thoroughly enjoying this one! Watch the video for Kamikaze below.