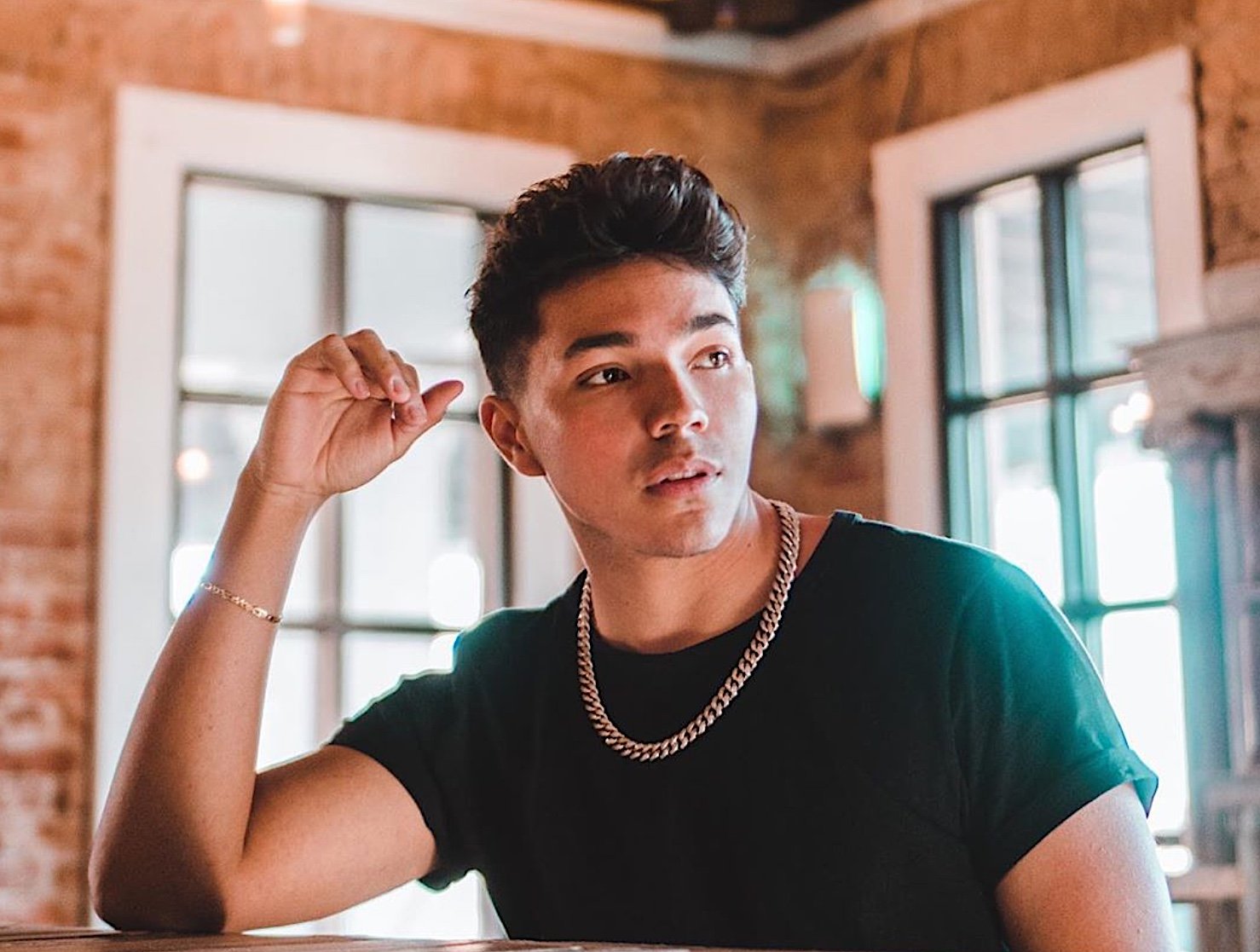 Roman Rogue is a Texan based singer-songwriter who specialises in a brand of commercial RnB. His latest release, titled Need A Friend, features a glowing performance from the El Paso native. Check it out below:

Roman explains: “Need a friend refers to the bond that is created during a relationship, even after it’s over you still consider that person one of your closest friends and you hope you can be there for each other even though you’re no longer together”.

Roman has had the backing of notable Spotify curated playlists. Having been on stage pretty much all his life, Roman’s always had bags of drive and a creative mindset. We can’t wait to see what the rest of the year holds for Roman – but for now, add Need A Friend to your playlists today.