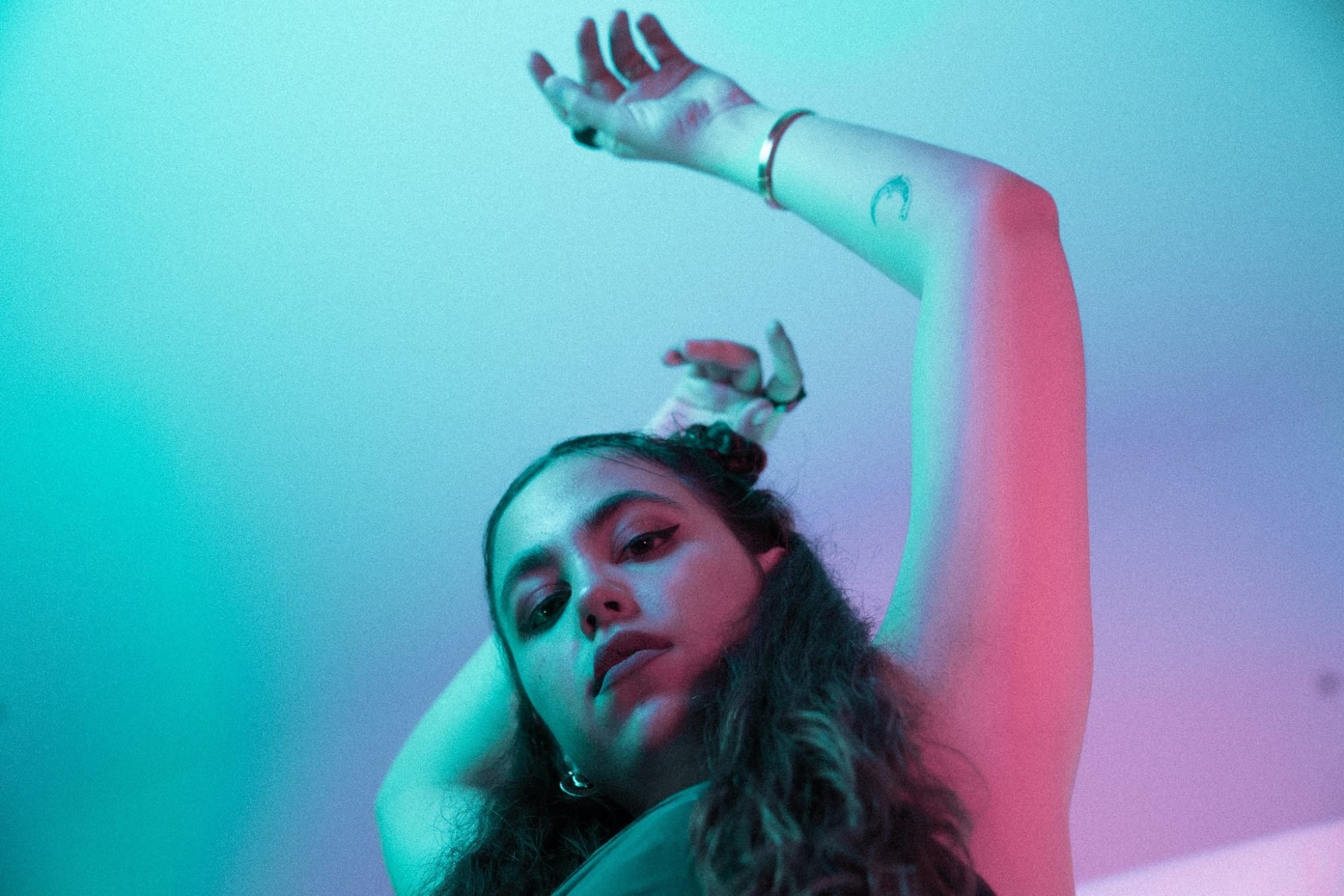 "I think sometimes there’s still an expectation that if you’ve not made it before your early 20s then you won’t make it."

ROJAZ recently shared her In The Morning EP featuring the lead single “UNWIND” and its accompanying music video.

The exciting Spanish Indietronica artist recently signed to Here & Now Recordings and has received 7 million Spotify plays, 86K monthly listeners, as well as being featured on BBC Introducing and BBC Radio Track of The Day. She also recently completed her Master’s Degree in Songwriting and Production from Tileyard Education, London.

“UNWIND” depicts a sense of falling in love, with smooth, atmospheric production, featuring alluring vocals and wide surrounding, atmospheric harmonies. The chorus drops into a deep house sound to mirror a sense of delirious intoxication. The music video features a dance scene in club-like environments with background extras frozen still, dressed in black to contrast with the pastel-clad dancers high ‘on the drug of love’.

Check out the music video for “UNWIND” and read our QuickFire Questions interview with ROJAZ below.

How are you doing? What’s on your mind?

I’m good! Releases are on my mind! Hard not to be constantly thinking of more stuff I could be doing.

How is ROJAZ pronounced and where does the name come from?

I’m not too fussy about pronunciation but when I introduce myself I pronounce it as Row-Jaz. It comes from my two surnames. In Spain we keep both our father and mother’s surnames. My artist name is a mix of my family names.

What first got you into music and when did you first realise you had the potential to become a music artist?

I think I’ve always been into music. As a kid, I was either singing or dancing. At some point in my teens I started playing with the idea of writing my own songs but it wasn’t until late university days that I properly started writing and thinking about making music. I guess I always thought I had the potential to be an artist but it wasn’t until my first year after uni that I actually believed it was a possibility for me.

I genuinely think it was Shakira! So far away from what I make and listen to now.

There are sooo many people I’d like to work with and the list only gets bigger as I discover new artists but at the top of my list right now are James Blake, Kaytranada, Caribou, and Kelly Lee Owens to name a few!

I want to tour the world with my music, collaborate with my idols, play major festivals, maybe even start my own electronica ensemble of musicians.

I think sometimes there’s still an expectation that if you’ve not made it before your early 20s then you won’t make it. It’s less prominent in electronica but I still wish people didn’t feel an age pressure in this industry.

Hootananys was definitely a night to remember as it was the first time people properly danced to my music full out. But The Finsbury and its welcoming vibe currently has my heart.

Focusing on the release of the first EP right now and really want to get more live shows lined up. But I’m already working on new music.