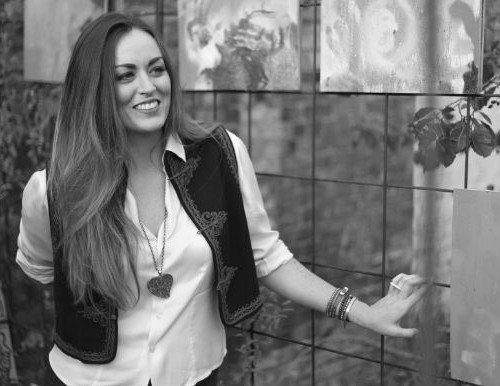 Check out the stunning intense track ‘Hold On’ by Róisín O. She plays her first Irish headline show of the year in Whelan’s in Dublin on Friday, October 18th.

On the back of her American success, Róisín is heading to Germany in October for a 17 date tour supporting Ryan Sheridan. 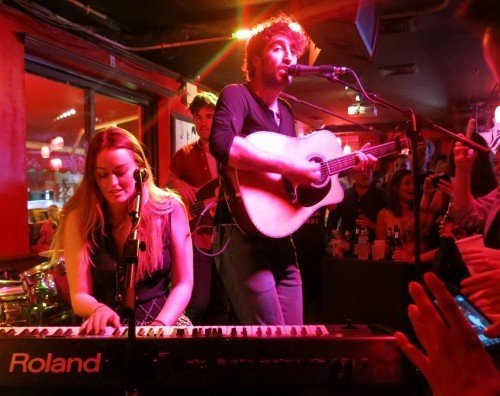 Her debut album ‘The Secret Life of Blue’ is released in Germany, Austria & Switzerland on October 4th via JSM.