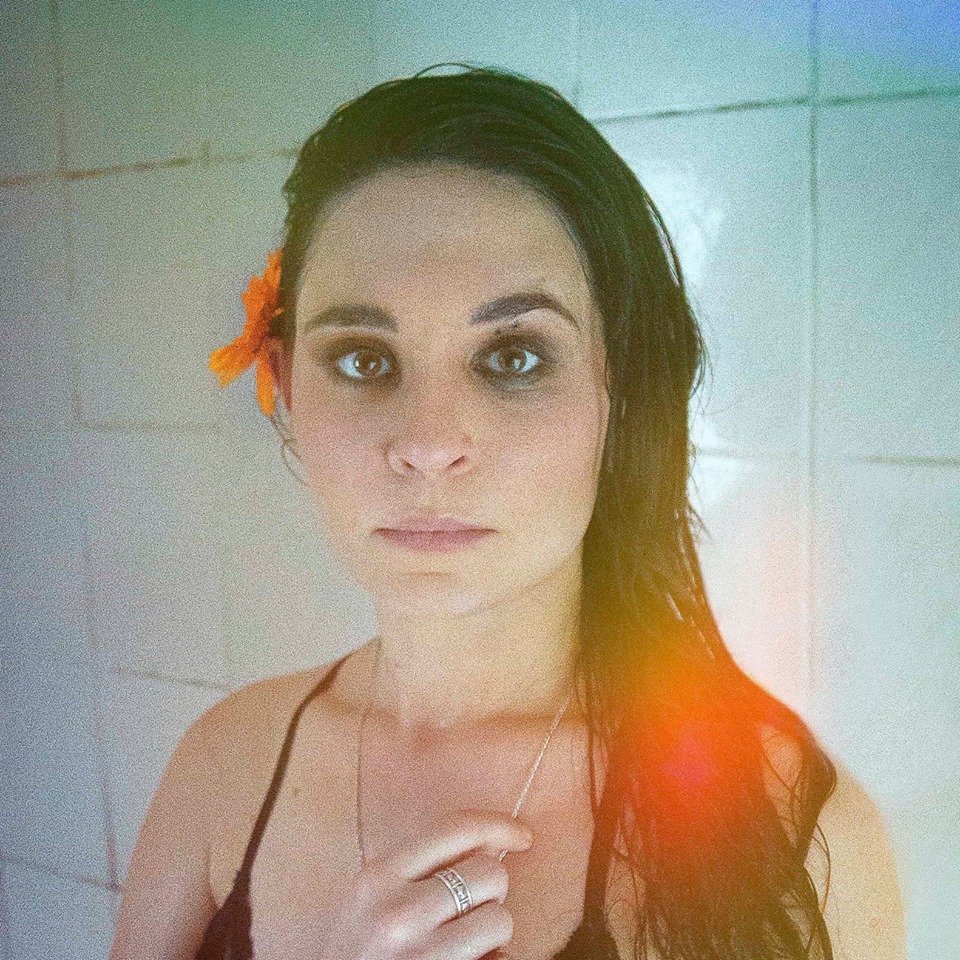 Ahead of her debut EP – produced by Kevin Brennan – Irish/Palestinian singer/songwriter Roisin El Cherif, talks about the self-directed video for her new slice of bewitchingly lush electronic-pop called ‘Half A Life’.

Describing her offering as “Moody Vibes. Sad Songs”, the intriguing new singer/songwriter, reveled…”‘Half A Life’ is about when you try so hard to make something work, but end up choking on the very thing you’re holding on to.”

She added “For the music video, I had this imagery of two people trying to love each other but a lake of issues, their distance, their differences prevents them.
Ultimately their distance frees them. I also thought of ropes binding them, like love does connect you to a person.

The EP consists of a collection 5 songs and a remix of Half A Life by Kobina. The songs all follow the theme of letting go. I have been working on the production of these songs for 2 years, trying to find the balance between organic sounds and electronic pop…”