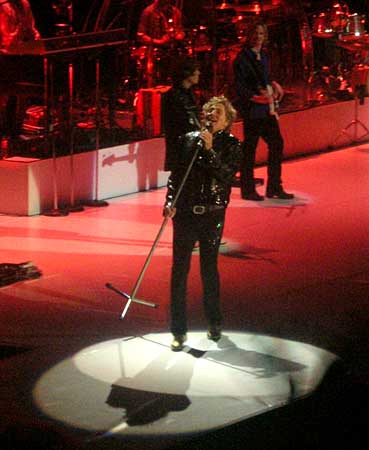 With an estimated 250 million in album and single sales, Rock and Roll Hall of Famer Rod Stewart arguably possesses one of rockâ€™s greatest and most distinctive voices. For many years, he called Warner Bros. home, first as lead singer of the influential band the Faces and later as an internationally successful solo artist.
Rod Stewart began his musical career in the mid-60s, and came to the forefront of the British pop music scene in 1968 with the Jeff Beck Group. 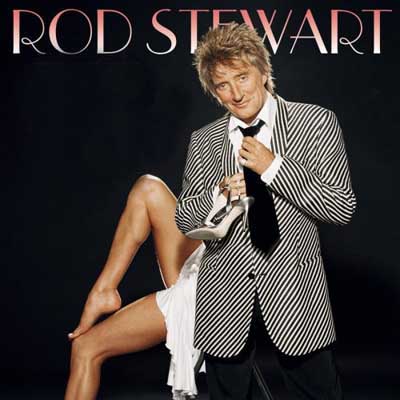 He then teamed with the Small Faces (who subsequently changed their name to the Faces), and later released critically acclaimed solo records, including Every Picture Tells a Story, which made him world- famous. By the mid-â€™70s heâ€™d gone solo for good, continuing a career of multiplatinum albums and chart topping singles. Stewart was inducted into the Rock and Roll Hall of Fame in 1994, a fitting tribute to a masterful songwriter and peerless vocalist.

Tickets from Limerick and Dublin will be from â‚¬81.25 standing and â‚¬91.25 seated.