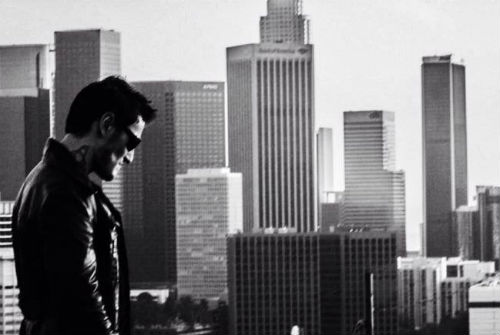 Check out this video for ‘Give Anger A Name’, a track lifted from new rock n roll dazzling thriller film ‘The Paddy Lincoln Gang’, featuring Sex Pistols bassist Glen Matlock and with a strong soundtrack produced by Tim Palmer of U2 and Pearl Jam fame.

The movie recounts the story of ‘The Paddy Lincoln Gang’, a smoking hot fictional LA rock band on the brink of huge success. But their complex and troubled Irish lead singer, Rob McAlister (Dean S. Jagger) is haunted by his own paranoia and suspicions that something is not right with the band, his manager and his girlfriend… 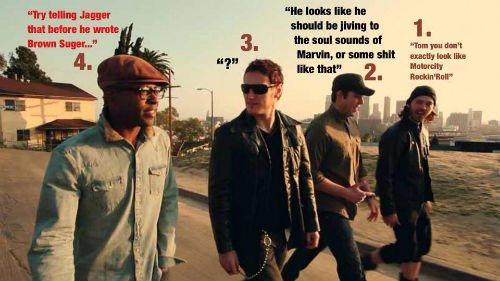 Not only future rock gods but they actually can hold engaging conversations….

THE PADDY LINCOLN GANG will be available on demand and to download from August 25th.