Released by Mascot Records in the UK and Europe on Monday September 20th, followed by a North American release via J&R Adventures on September 21st, the hotly tipped debut album is produced and mixed by KEVIN SHIRLEY (Black Crowes, Aerosmith, Led Zeppelin). 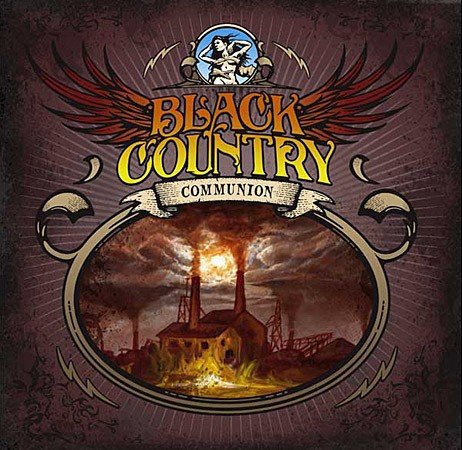 The album has a definite contemporary edge. Yes, thereâ€™s a real groove to it but, as Glenn says, with a Bonham involved, thatâ€™s to be expected. Jason puts in a performance that emphasizes why he was such an integral part of the success of the Led Zeppelin O2 reunion show.â€

â€œThis is the real thing and itâ€™s the right thing to do at the right time,â€ adds Glenn Hughes. â€œItâ€™s current, not old, or heritage, itâ€™s designed to be a classic modern rock album and I get a chance to sing â€“ really sing rock again, without holding back.”
www.myspace.com/bccommunion