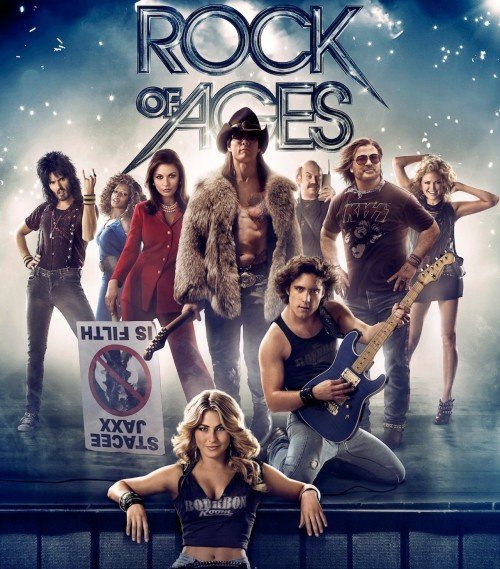 Rock of Ages tells the story of small town girl Sherrie and city boy Drew, who meet on the Sunset Strip while pursuing their Hollywood dreams.

Shankman directs “Rock of Ages” from a screenplay by Justin Theroux and Chris D’Arienzo and Allan Loeb, based on D’Arienzo’s musical of the same name.