It Books, an imprint of HarperCollins Publishers, announced a deal to publish the memoir of rock ‘n’ roll legend Jerry Lee Lewis in 2012. 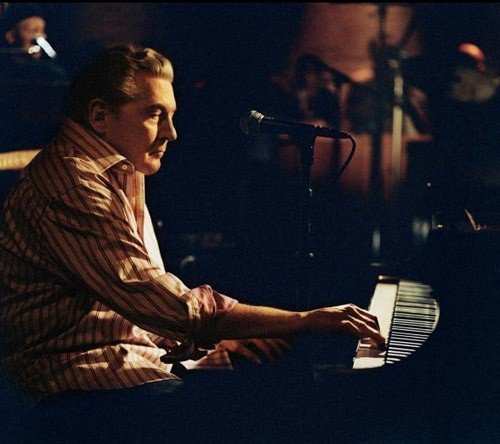 The book was acquired at auction by Cal Morgan, Vice President and Editorial Director of It Books. The agent was Erin Hosier of the Dunow, Carlson & Lerner Literary Agency.

One of the greatest showmen of all time, Jerry Lee Lewis is one of the founding pioneers of rock — and his life story is at least as dramatic as his famously outrageous performances. From his childhood in Louisiana and his evangelical upbringing (Jimmy Lee Swaggart was his double first cousin) to his expulsion from Bible college in Texas, Lewis always knew he was going to be a star. 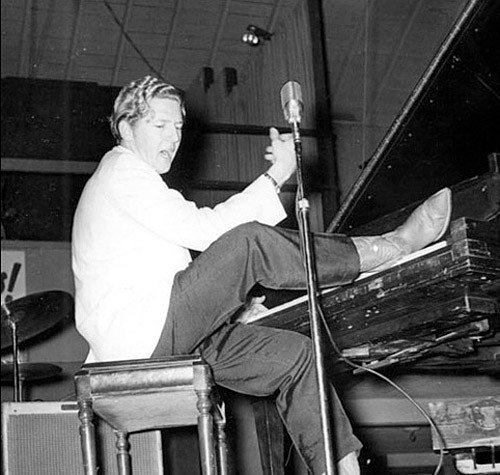 In this long-awaited memoir, he will share a lifetime of untold stories, from his early years at Sun Records, where he lit up the music charts in 1957 with the back-to-back hits “Whole Lotta Shakin’ Goin’ On” and “Great Balls of Fire”; to his longtime friendships with Sun stablemates Elvis Presley, Johnny Cash, and others; to the scandal that scuttled his first UK tour and jeopardized his career; to his triumphant comeback in the late 1960s, when he became the #1 Country Music star in America; to the cycles of excess and tragedy that dogged him for decades — to his present-day comeback with a pair of hit CDs, Last Man Standing and Mean Old Man.

The result will be a truly no-holds-barred memoir — a rock epic if ever there was one.

“I have spent my life listening to those who know so little say so much about me and my life,” said Lewis. “I am ready to say a whole lot about why I lived my life the way I did. People can read it, burn it, or never give it another thought. Either way the truth is about to be told, and I’m the only man still standing who can touch it.”

“Mr. Lewis personifies the American story, in all its richness and contradiction,” said Morgan. “He’s a man of astonishing natural talent, profound belief, and indomitable spirit. What a thrill to have the chance to work with him on this unforgettable book.”